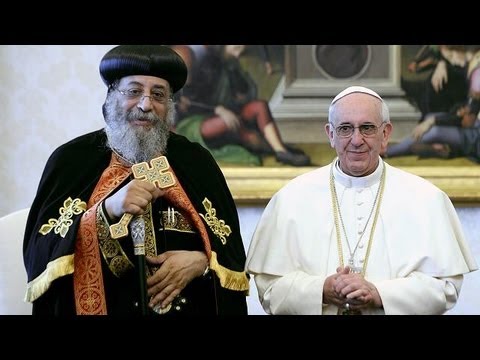 Pope Tawadros II was born on November 4, 1952 in Mansoura, Egypt. 118th pope of Alexandria and the See of St. Mark, who was in favour of Egyptian churches withdrawing from the Constituent Assembly.

After completing his studies in theology at the Monastery of Saint Pishoy in Wadi Natrun in 1989, he was given the ordination necessary to become a priest. It was only the second papal gathering to take place in Italy in the previous 1,500 years when he met with Pope Francis in 2013. He was born in the Egyptian city of Mansoura. 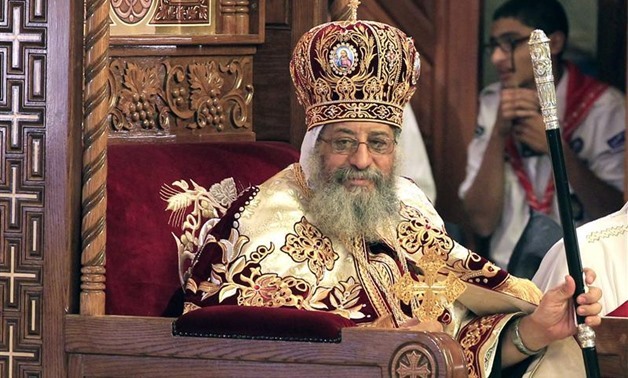