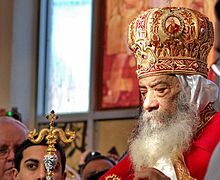 The year 1954 marked the beginning of his vocation as a monk, and he was given the name Father Antonios the Syrian at that time. After another four years, he went through the process of becoming a priest, and with the passing of Pope Cyril VI in March 1971, he was elevated to the position of papacy in the Coptic Orthodox Church of Alexandria. He was committed to peaceful discussion among the many Christian denominations, and many Muslim leaders admired him for his conservative beliefs and his desire to promote peace and understanding among people of different faiths. He was the eighth and final child to be born to his family, all of whom lived in the Egyptian village of Salaam. His mother passed away while he was a young child, and his older brother, Raphael, was the primary caregiver for him during his formative years. 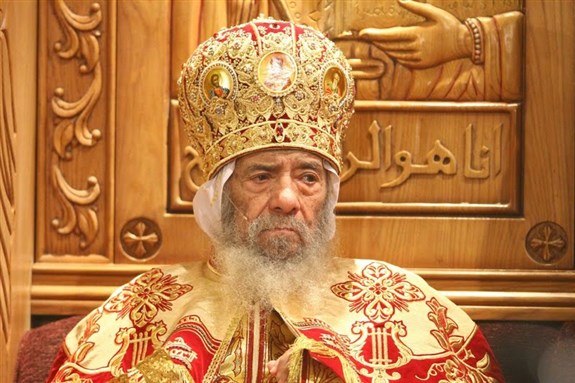 Pope Shenouda III was the 117th Pope of Alexandria and Patriarch of the See of St. Mark. He was a prolific author, writing over 40 books on topics such as theology, church history, spirituality, and monasticism. His writings are highly respected by both Orthodox and Catholic Christians.