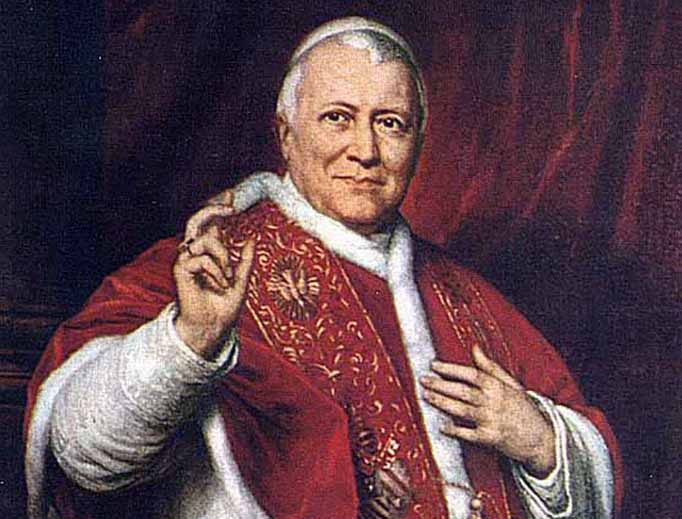 He did this out of respect for Pope Pius VII, who had helped him ascend through the ranks of the Church. He was the final pope to rule as Sovereign of the Papal States, which were entirely conquered by Italian nationalist soldiers by the year 1870. He was given the name Giovanni Maria Mastal-Ferretti when he was born. 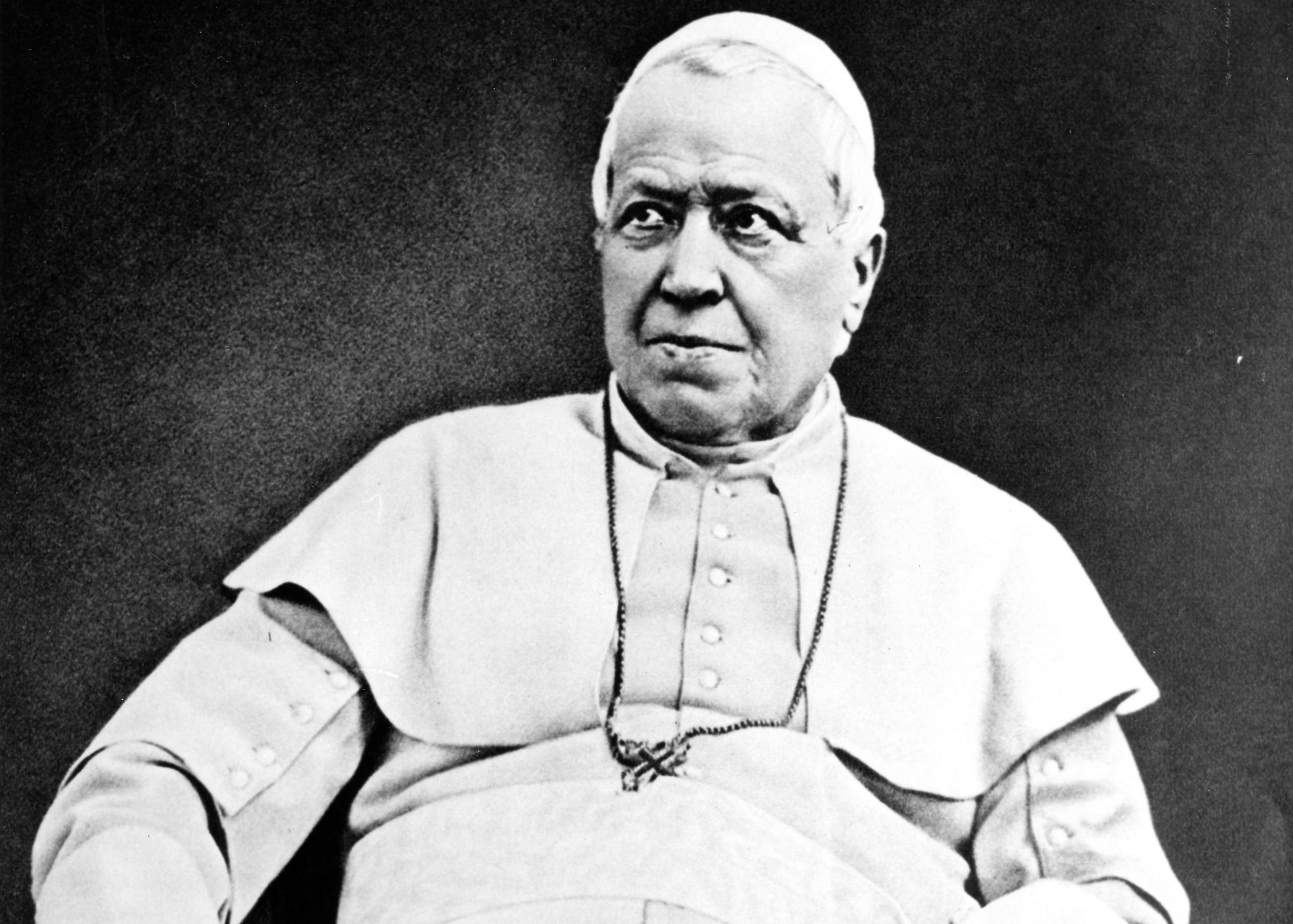