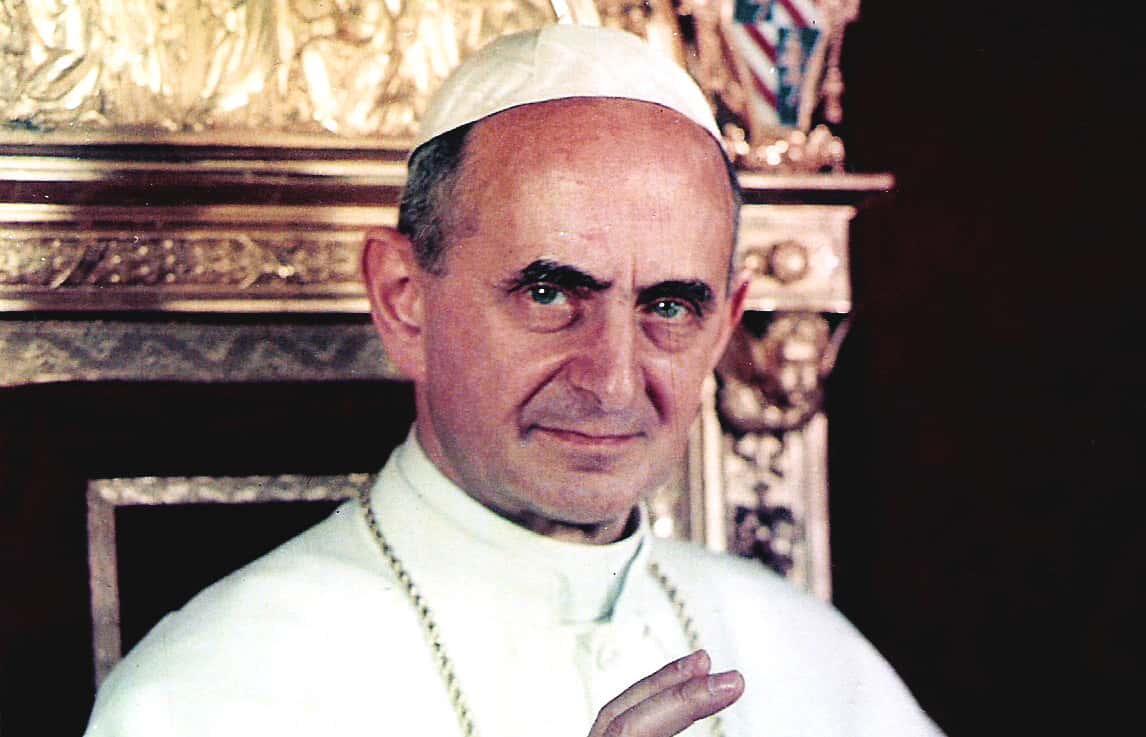 Pope Paul VI was born on September 26, 1897 in Italy. He died on Aug 6, 1978 (age 80). Served as the head of the Catholic Church from 1963 until his death in 1978, during which time he strove to improve relations with Orthodox and Protestant Christians.

In 1920, he reached the conclusion of his studies at Canon Law in Milan. In his encyclical Humanae Vitae, he argued against the practise of using birth control. Giorgio Montini, his father, was a politician in Italy and served in the Italian Parliament. 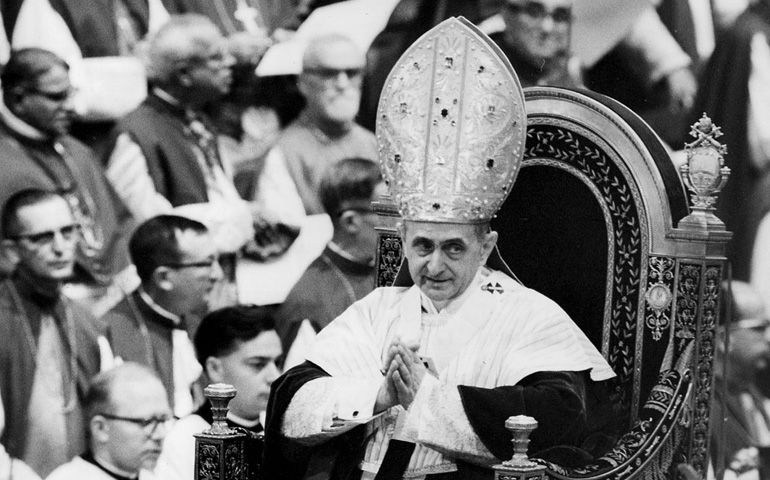 Pope Paul Vi wrote a number of books during his lifetime, the most notable of which is Humanae vitae. This book, published in 1968, was a papal encyclical that dealt with the issue of birth control. The book was controversial at the time of its release, and is still widely debated today. Other notable books written by Pope Paul Vi include Ecclesiam suam and Evangelii nuntiandi.