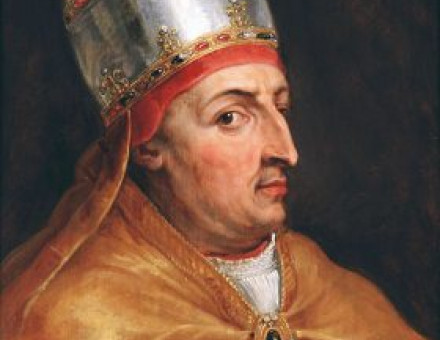 Pope Nicholas V was born on November 13, 1397 in Italy. He died on Mar 24, 1455 (age 57). He became Pope in 1447 and remained until his death in 1458. He is remembered for his humanism and his brilliance. Reconstructing the Vatican and bringing Rome’s water system back online were two of his most noteworthy feats of construction.

He was an avid reader who also held the position of a tutor and received his degree in Theology in the year 1422. In honour of Bishop Niccolo Albergati, who guided him along the path to the papacy and gave him the opportunity to travel Europe before he was elected, he accepted the name Nicholas as his given name. Tommaso Parentucelli is the name he was given at birth. Tommaso’s father was a physician, and he passed away when Tommaso was still a small boy. 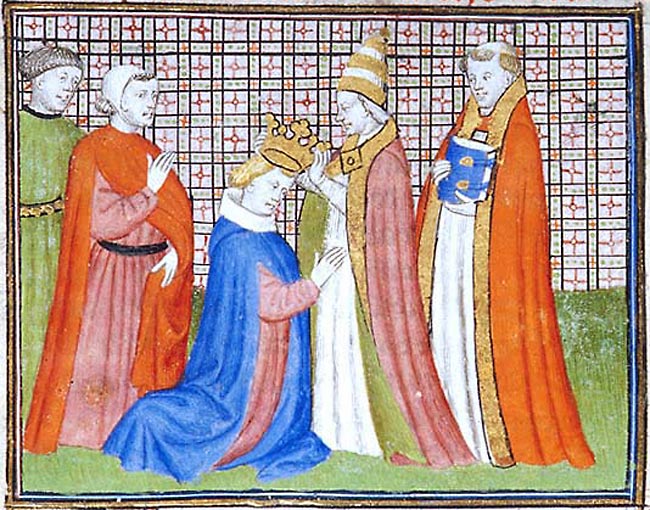