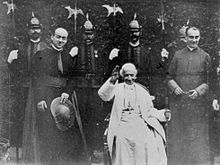 When he was a child, he would compose poems in Latin. He was the oldest Pope in history because he continued to serve as Pope until he was 93 years old. As soon as he was elected Pope, he bestowed the rank of Cardinal upon his older brother, Giuseppe. 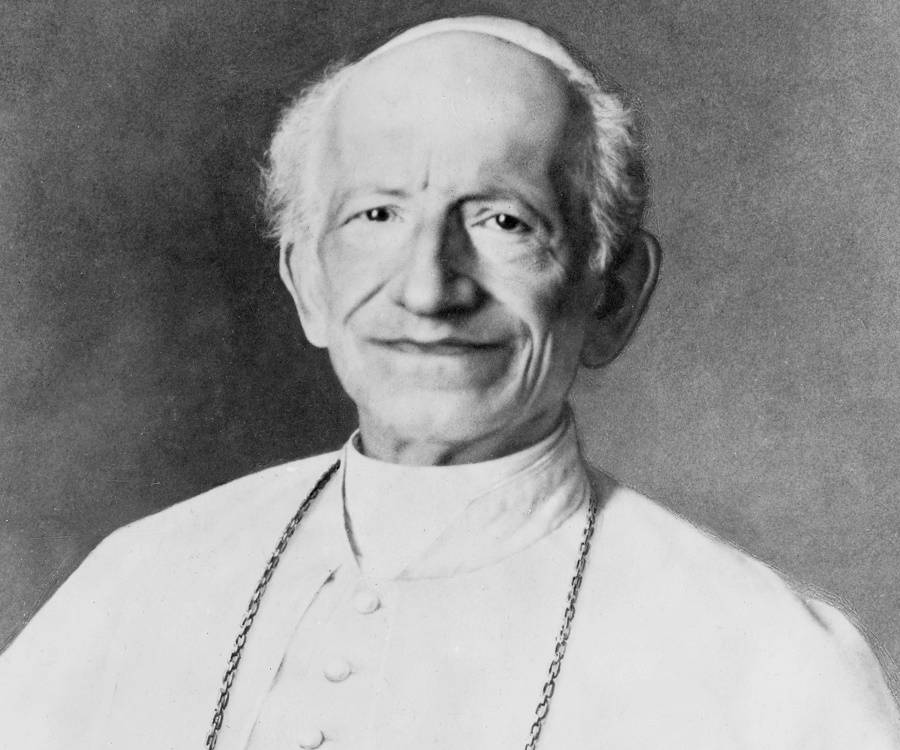 Pope Leo XIII wrote several books during his lifetime, the most famous of which is probably The Holy Spirit. This book was written in order to explain the role of the Holy Spirit in the Church and in the world. Pope Leo XIII also wrote a number of other books, including ones on theology, philosophy, and Church history.