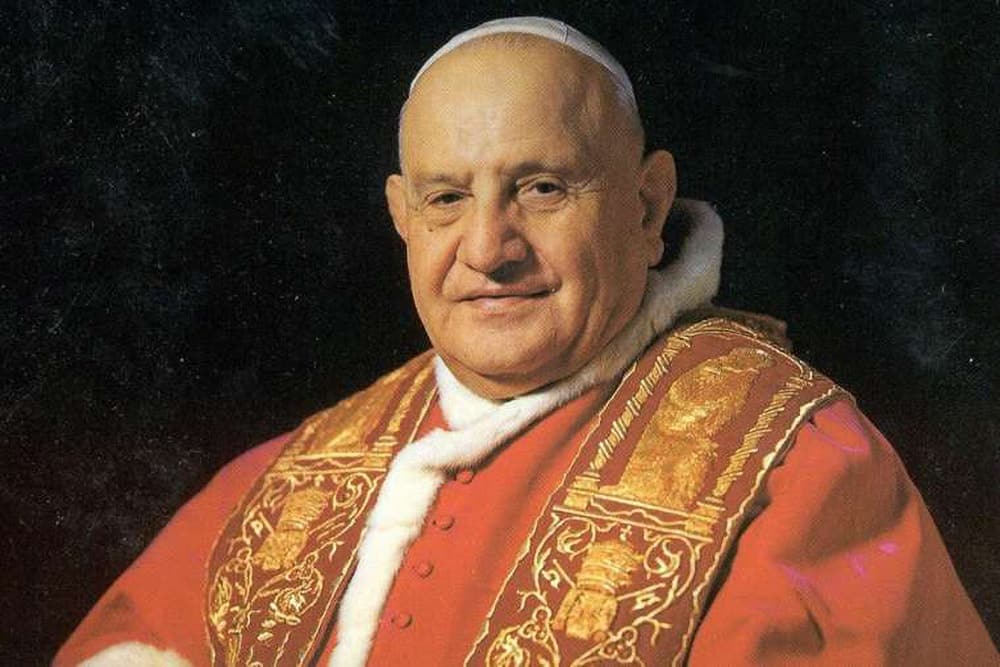 In 1904, after completing his studies for a doctorate in theology, he was ordained as a priest in the Church of Santa Maria in Monte Santo. The appellation “Johnny Walker” was given to him as a result of his regular practise of secretly leaving the Vatican at an ungodly hour in order to walk around the city of Rome. There were a total of twelve of his brothers and sisters. 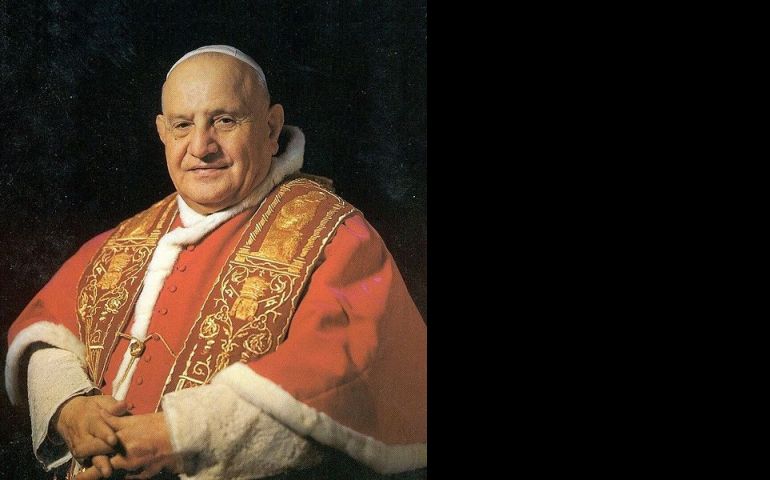 Pope John XXIII wrote several books during his lifetime, the most famous of which is probably his autobiography, “Journal of a Soul.” First published in 1963, the book chronicles the pope’s life from his childhood in Italy through his election to the papacy. It was a bestseller in both the Catholic and secular world, and was praised for its frankness and insight into the mind of one of the 20th century’s most influential religious leaders.