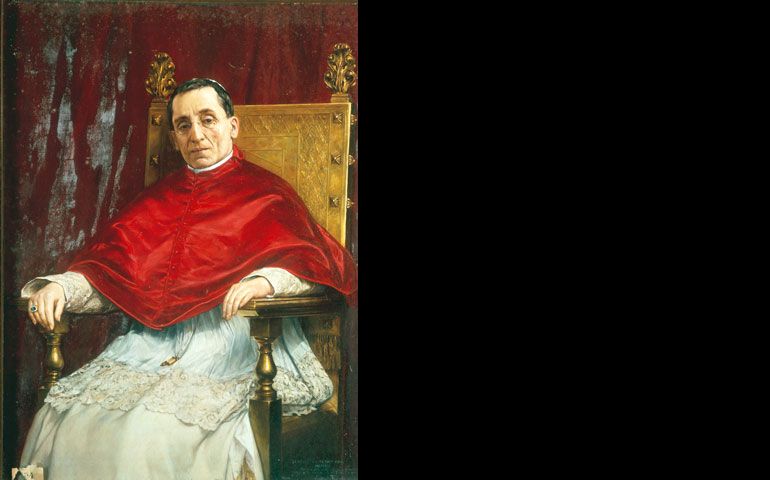 Pope Benedict XV was born on November 21, 1854 in Genoa, Italy. He died on Jan 22, 1922 (age 67). The leader of the Catholic Church throughout World War I and the years immediately following its conclusion.

In the year 1878, he went to Rome to get his priestly ordination. In 1915, he was successful in negotiating an agreement with the opposing parties in the First World War that stated they would not require prisoners of war to labour on Sundays or holidays. Instead of pursuing a career in the priesthood, his father hoped that his son would go into the legal profession. 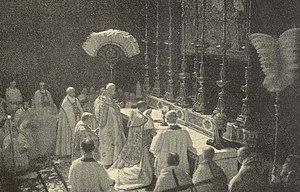 Pope Benedict XV wrote a number of books during his lifetime, the most notable of which being his encyclical “Ad beatissimi Apostolorum” which was released in 1914. In it, he strongly condemned the outbreak of World War I and called for peace between the warring nations. Benedict also wrote a number of other books on topics such as theology, philosophy, and history.