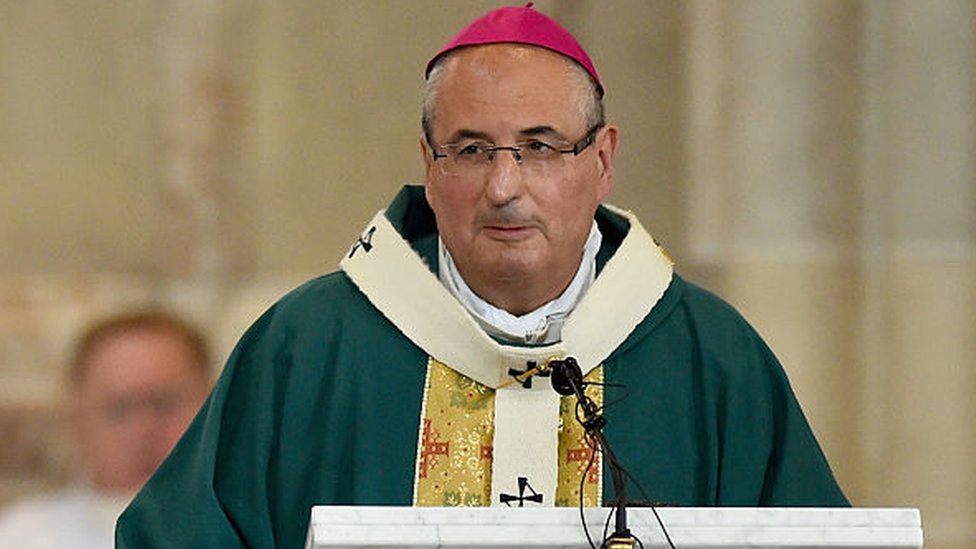 Philip Tartaglia was born on January 11, 1951 in Scotland. He died on Jan 13, 2021 (age 70). This Roman Catholic religious leader was consecrated as Archbishop and Metropolitan of Glasgow, Scotland, in the year 2012. In the past, he had held the position of Bishop of Paisley.

He received his education from the Pontifical Gregorian University, the Pontifical Scots College, St. Mary’s College in Blairs, and St. Vincent’s College in Langbank. In 2012, he came under fire from the media for reportedly insensitive and homophobic statements he made about the untimely passing of a gay politician. These comments were said to have been made in response to his remarks. He was one of nine children that Annita and Guido Tartaglia brought into the world. He was brought up in Scotland as part of an Italian family that had Scottish roots. 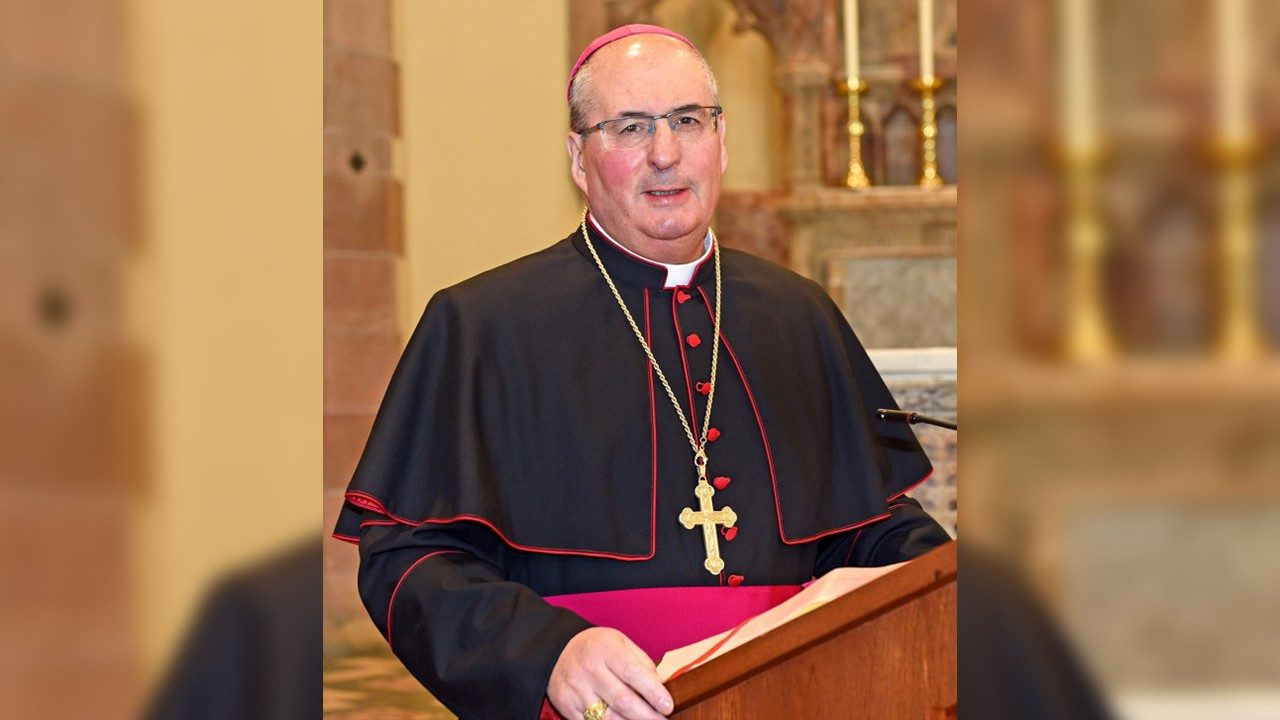