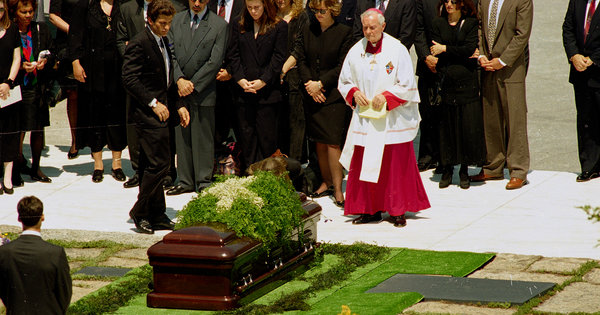 During World War II, he was a chaplain for the 82nd Airborne Division and ministered to the paratroopers who were fighting in the Ardennes Offensive. He delivered the eulogy at Robert F. Kennedy’s burial after the politician’s untimely death. It was a senior apartment complex and elder care facility that he had helped create called Chateau de Notre Dame, where he passed away. 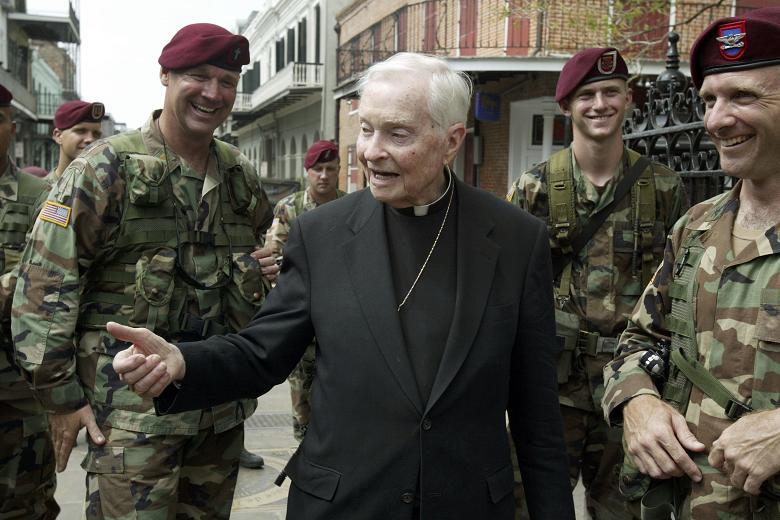