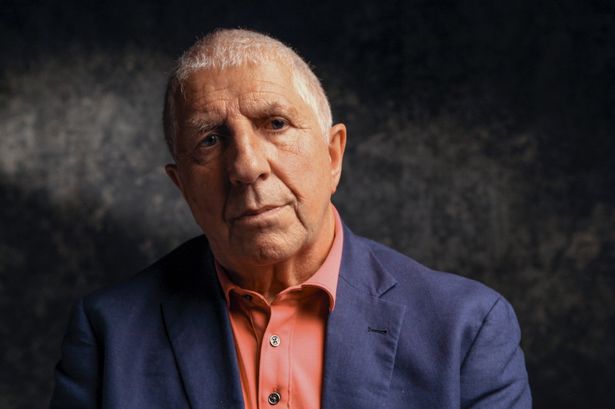 Peter Price was born on May 17, 1944 in England. After serving as the Bishop of Bath and Wells from 2001 to 2013 and going on to become a Lord Spiritual in the House of Lords for the Church of England, this Anglican religious leader was a member of the House of Lords.

Early in his academic career, he attended Redland College in Bristol, and later, he obtained his ordination from Oak Hill Theological College in London. Both of these institutions are located in England. He participated in efforts to promote peace and unity in troubled regions all over the world, including the Middle East and Northern Ireland, among others. He and his wife, Dee, raised four sons together before they passed away. 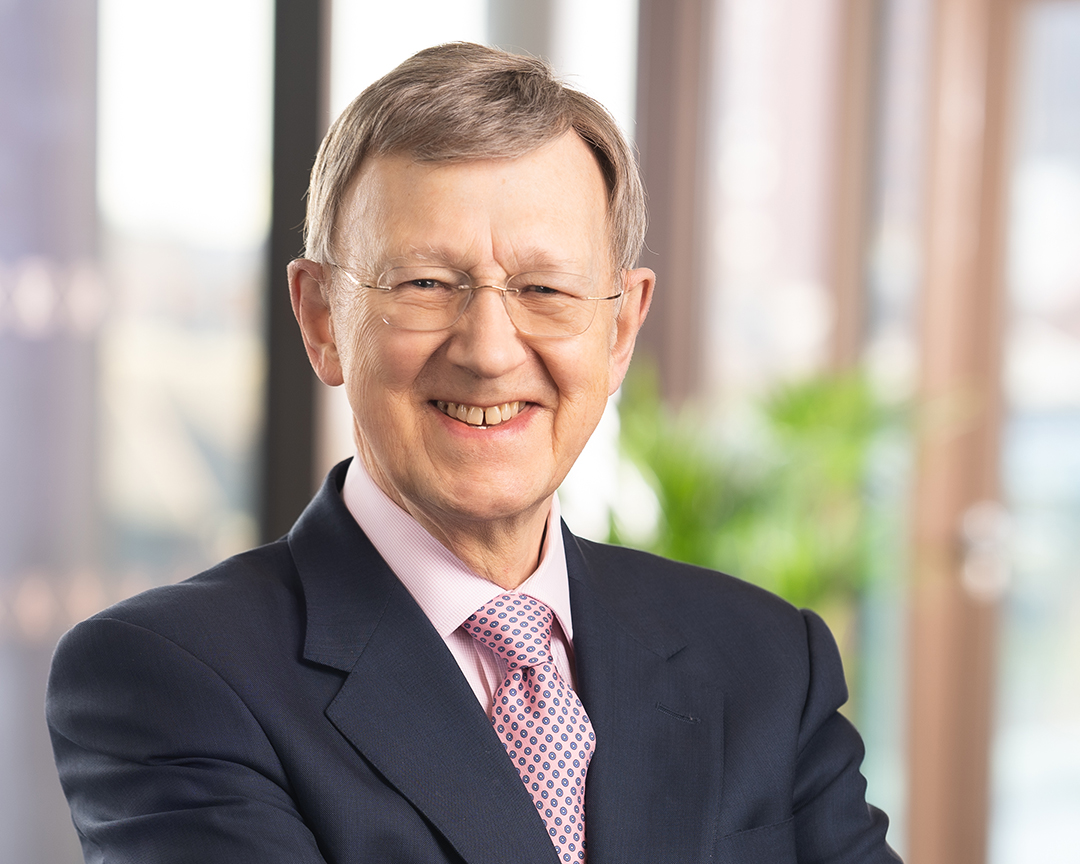