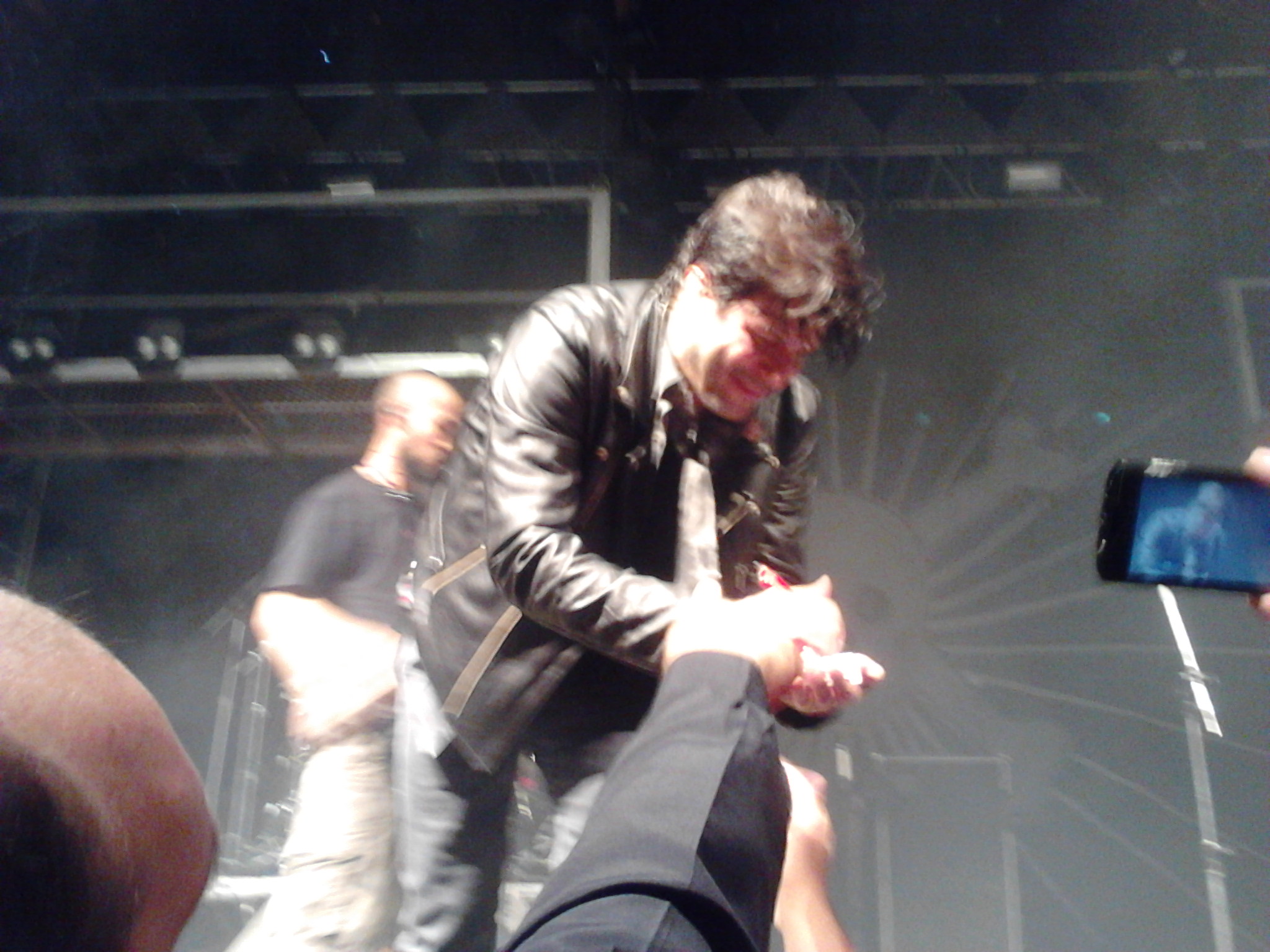 Paulo Ricardo was born on November 7, 1967 in Brazil. A reverend from Brazil who is best known for the widely attended class he created called “The Four Temperaments.” He maintains a popular Instagram account that features content related to lifestyle and religion.

He has been a part of the congregation for more than two decades at this point. Over 1.2 million people now follow him on Instagram. His page has been very successful. He has been the main character in a number of his own videos with a religious focus. His birth and upbringing both took place in Brazil. 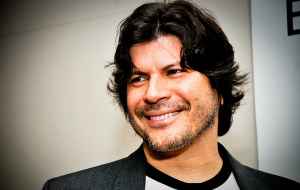