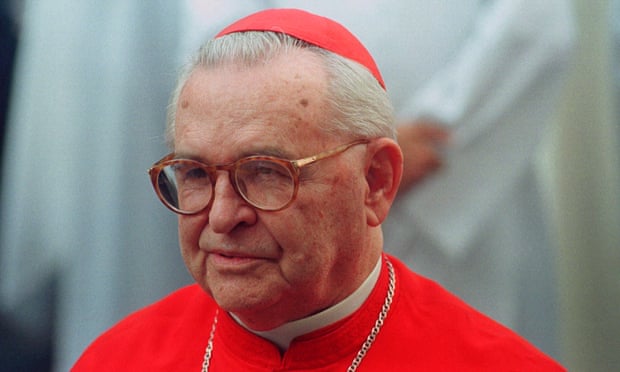 Paulo Evaristo Arns was born on September 14, 1921 in Germany. He died on Dec 14, 2016 (age 95). As the Archbishop Emeritus of Sao Paulo, Cardinal Protopriest of the Holy Roman Church fought against the use of torture and the military dictatorship that existed in Brazil during his time in that role.

At the Sorbonne in Paris, he was educated in the fields of literature, Latin, Greek, and ancient history. He was one of the highest senior officials of the Catholic Church who publicly disagreed with the church’s position on clerical celibacy. He was also known as Cardinal Ratzinger. The majority of his sisters eventually entered the convent. 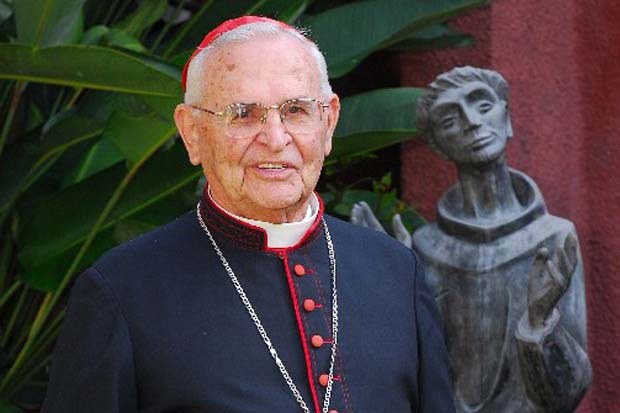