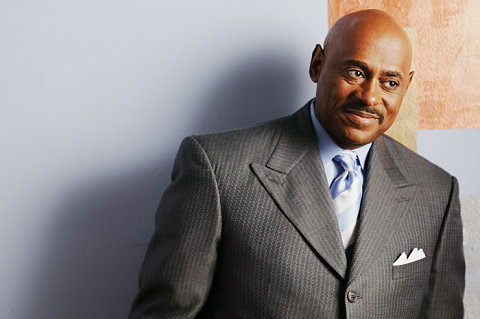 Paul S. Morton was born on July 30, 1950 in Canada. In addition to his roles as founder, bishop, and pastor of the Full Gospel Baptist Church Fellowship, a born-again Christian organisation, he also had a career as a gospel singer and eventually became the Chief Executive Officer of the Tehiliah Music Group. He is known for his work in all of these capacities.

During his earlier years, he was the director of the youth choir of the church that his father attended and the founder of a singing group that was known as the Junior Progressives. His musical hits “Let It Rain” and “I’m Still Standing” are both examples of his work, and he has also released an album titled Crescent City Fire. He was the son of Matilda Morton and C.L. Morton, who served as a bishop in the Church of God in Christ. Later in life, he wed Debra Brown, and the couple had three children together. 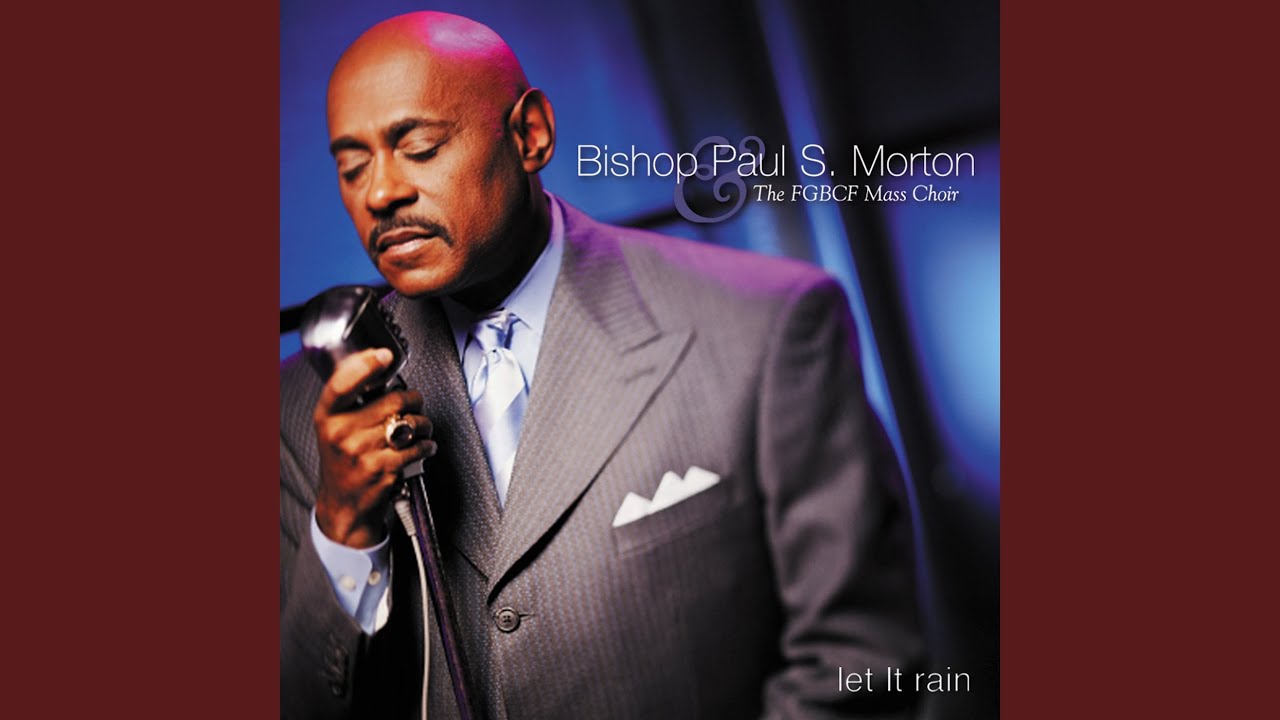