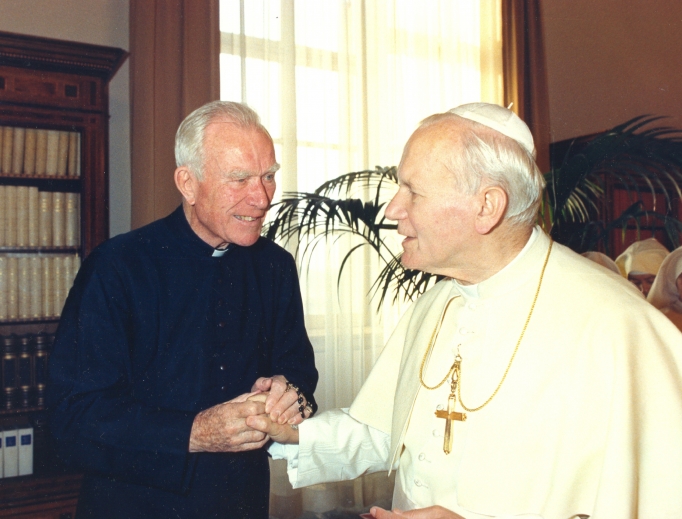 Patrick Peyton was born on January 9, 1909 in Ireland. He died on Jun 3, 1992 (age 83). The Rosary Priest was a Roman Catholic priest from Ireland who was noted for promoting the use of the rosary throughout his time as a religious leader.

Before beginning his career as a sexton for a cathedral in 1928, he was a mischievous and defiant child. In 1932, he was accepted to study at the Moreau Seminary, which is a part of the University of Notre Dame. In his Irish family, which consisted of four girls and five boys, he was the sixth kid to be born. 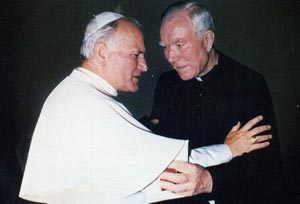