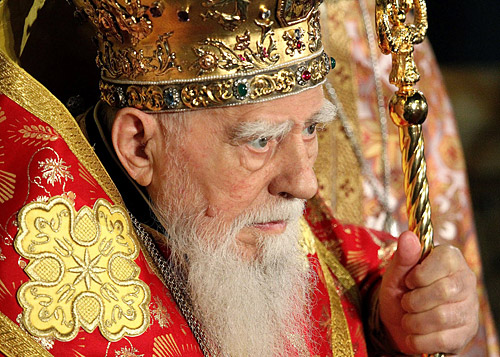 Patriarch Maxim of Bulgaria was born on October 29, 1914 in Bulgaria. He died on Nov 6, 2012 (age 98). He was the leader of the Bulgarian Orthodox Church and guided the Christian community of his nation through the transition from communism to democracy.

He spent his childhood under a communist state that either outright suppressed religion or co-opted religious institutions. After the collapse of the Soviet Union, he was confronted with a rebellion within his own church by members who believed he was a frontman for the government. He was born in a mountain community located in the middle of Bulgaria’s northernmost region. 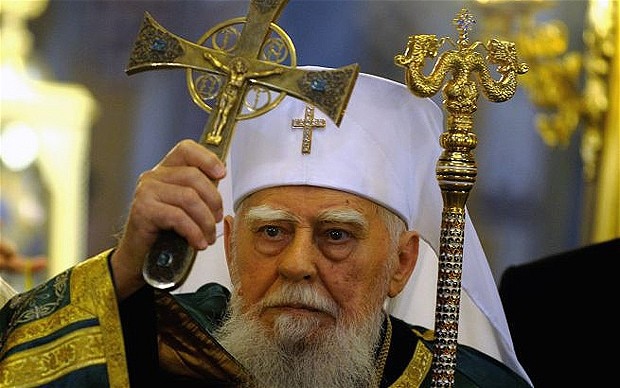