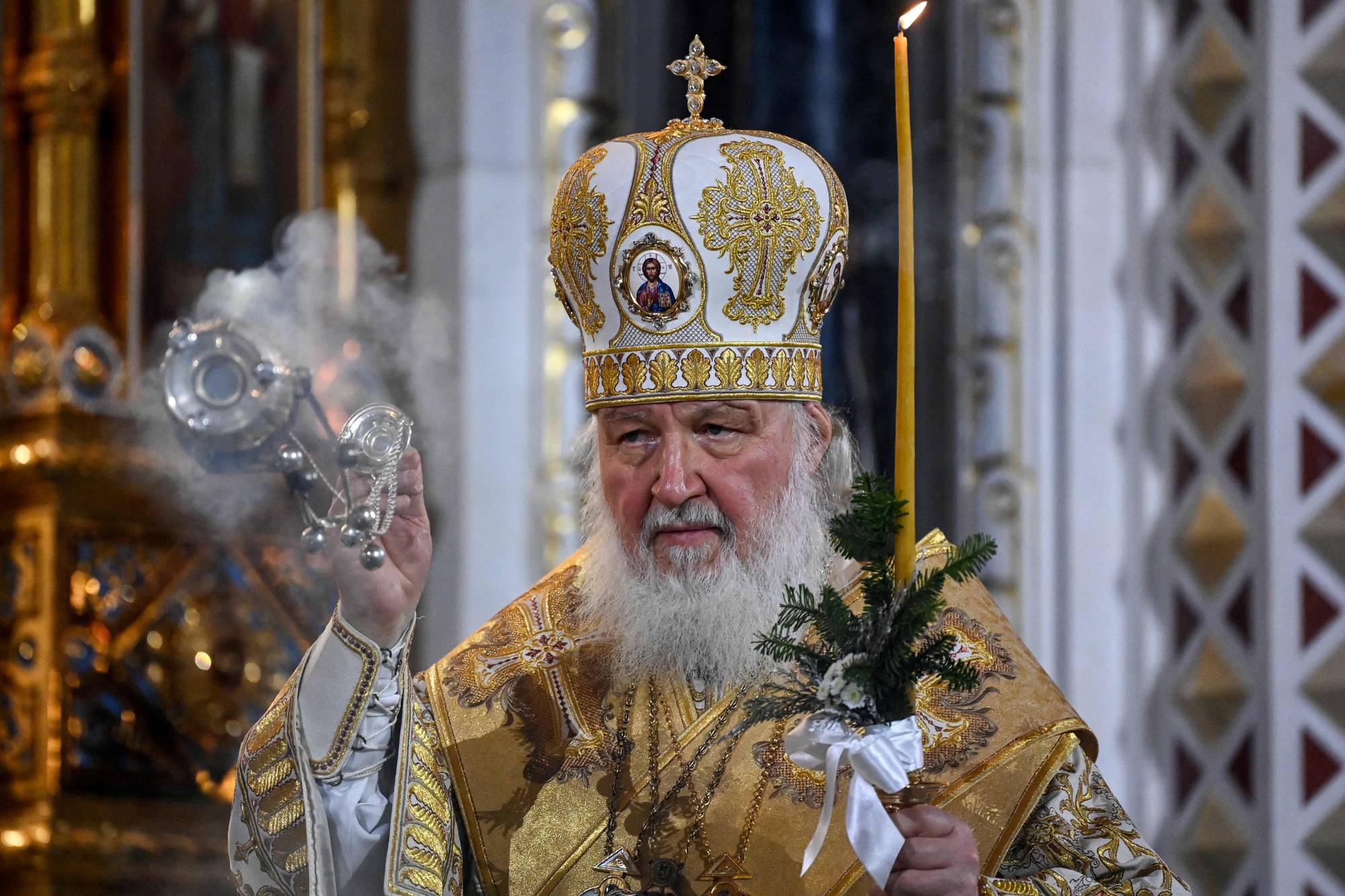 Patriarch Kirill was born on November 20, 1946 in Russia. In the early stages of his career, he was given the title of Russian Orthodox Archbishop of Smolensk and Kaliningrad. Subsequently, he was elevated to the position of Patriarch of Moscow and All of Russia. The year 1989 marked the beginning of his service on the Holy Synod of the Russian Orthodox Church.

Before he went on to study at Leningrad Seminary and Leningrad Theological Academy, he spent the 1960s working as a cartographer for the Leningrad Geological Expedition. In 1969, when he was ordained as a Hierodeacon in the Russian Orthodox Church, he was given the name Kirill in honour of the Greek Christian missionary Saint Cyril. This was done in honour of the Russian Orthodox Church. He was raised in Leningrad (now known as St. Petersburg), Russia, as the son of a teacher mother and a clergyman father. He was given the name Vladimir Mikhailovich Gundyayev when he was born. 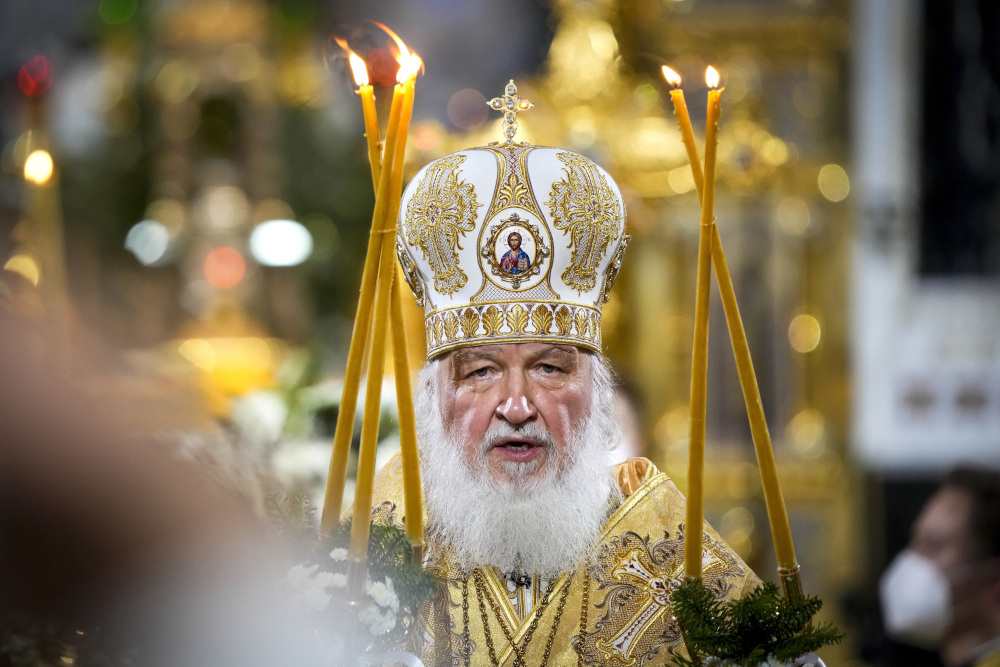 Patriarch Kirill’s house is a beautiful two-story home located in the heart of Moscow. The first floor is devoted to public reception rooms, while the second floor is reserved for the Patriarch’s private chambers. The house is surrounded by a lush garden, and a small chapel is located on the grounds. Patriarch Kirill is often seen walking in the garden, or praying in the chapel. 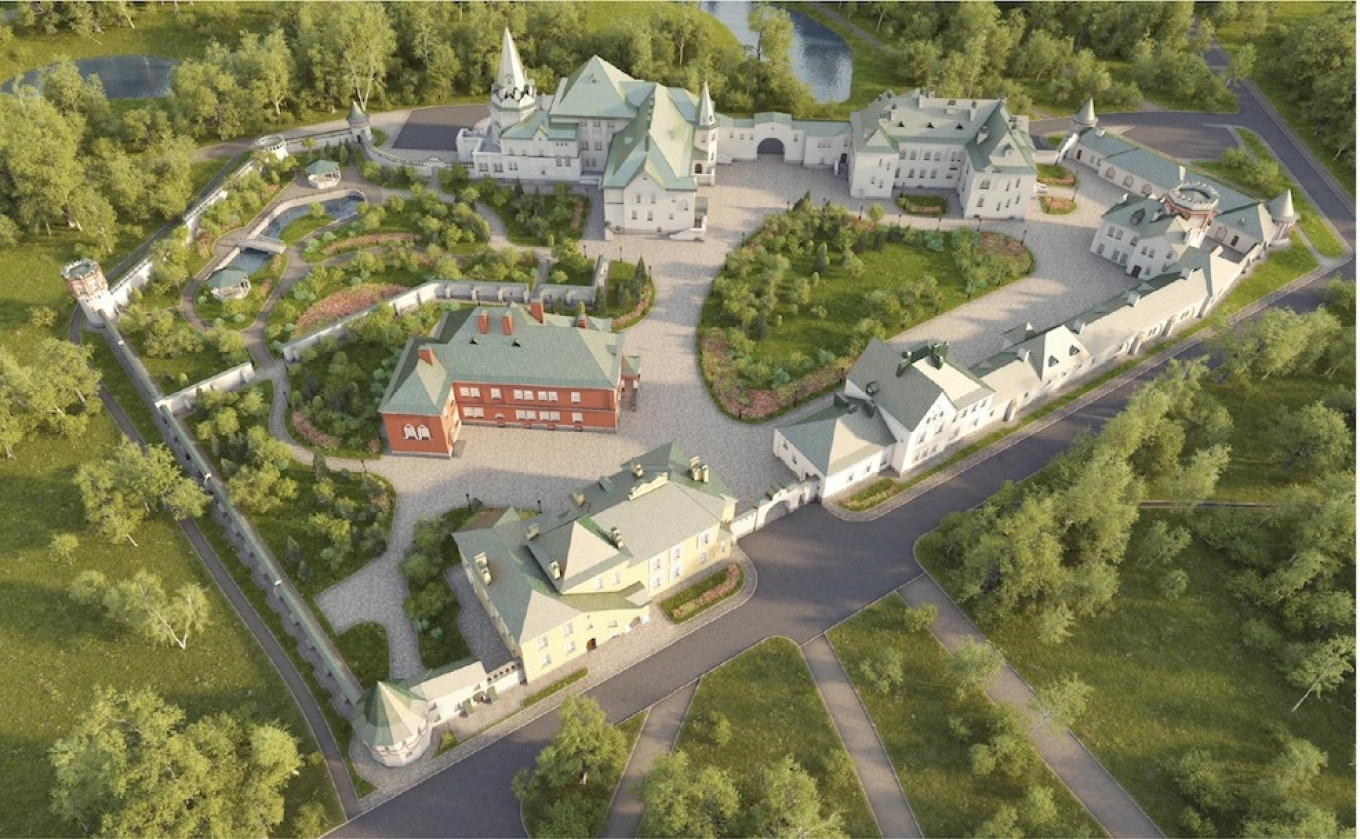 Patriarch Kirill, the head of the Russian Orthodox Church, has written a number of books on religious topics. In his writings, he has sought to promote the Orthodox Christian faith and to explain the Church’s teachings to a wide audience. He has also written about the importance of family values and the need for social cohesion in Russian society. In recent years, Patriarch Kirill has also become an outspoken critic of the West, and he has written a number of books condemning the secularization of society and the decline of Christian values in the West.

Patriarch Kirill’s wife, Yelena Shumilova, is a retired judge who now dedicates her time to charity work. She is the president of the St. Andrew the First-Called Foundation, which aims to help orphans and disabled children. Yelena is also a member of the Board of Trustees for the Moscow Conservatory.