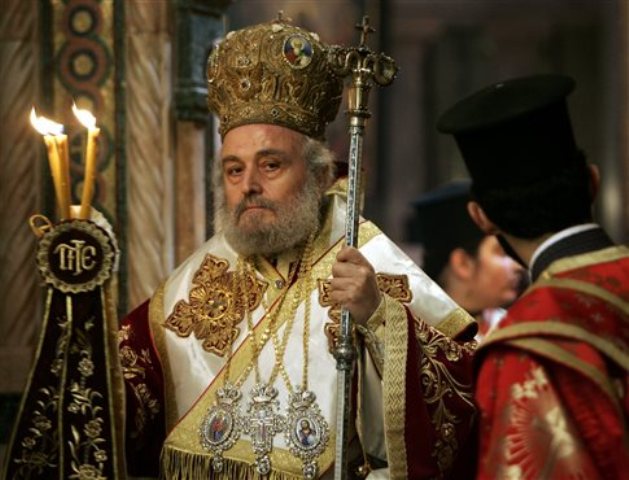 Patriarch Irenaios was born on April 17, 1939 in Greece. From 2001 until 2005, he served as the 140th patriarch of the Orthodox Church of Jerusalem and was widely regarded as the most influential ecclesiastical person in the Greek Orthodox Church.

In August of 2001, he won the election to become the church’s patriarch. Early on in his term, he was accused of selling land in the Old City of Jerusalem to Israeli real estate developers. Although he was exonerated in the investigation that followed, the scandal was ultimately responsible for him losing his position. On the island of Samos in Greece, he was given the name Emmanouil Skopelitis at birth. 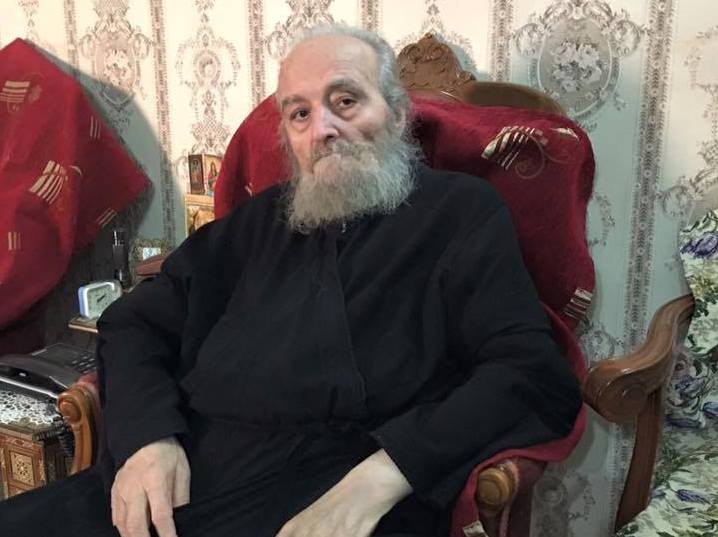