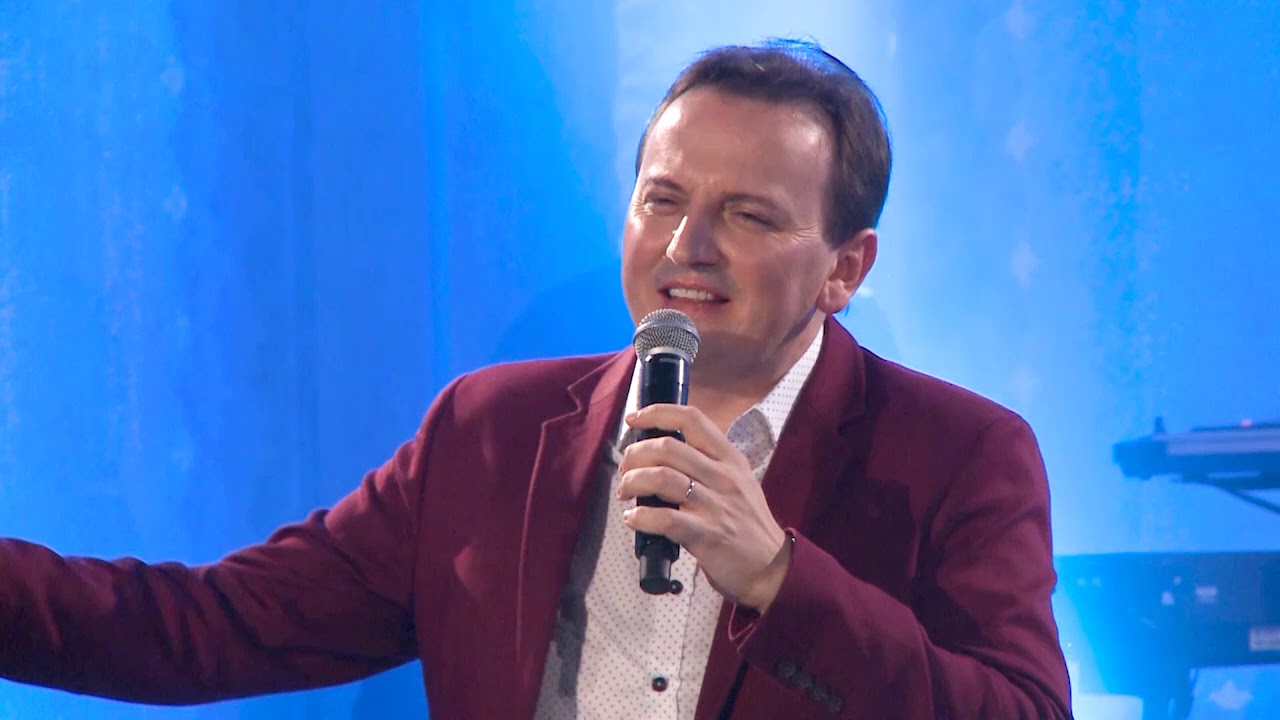 Padre Ezequiel was born on May 13, 1979 in Brazil. Known for his show “Awakening Project for Love,” he is a priest who appears on television. He is also a singer and songwriter, and he performs on his series. In addition, he serves as the priest for the Diocese of Caxias do Sul.

In his teenage years, he was employed as a carpenter, and at the age of 17, he entered the seminary. He completed his studies to get a Master of Arts degree in Theology. After that, at the age of 37, he started hosting the Awakening Project for Love. In 2017, he travelled to Bento Goncalves to record the live music album Especial – Musicas Populares there. Ediana and Edilvane are his sisters and brother, respectively. 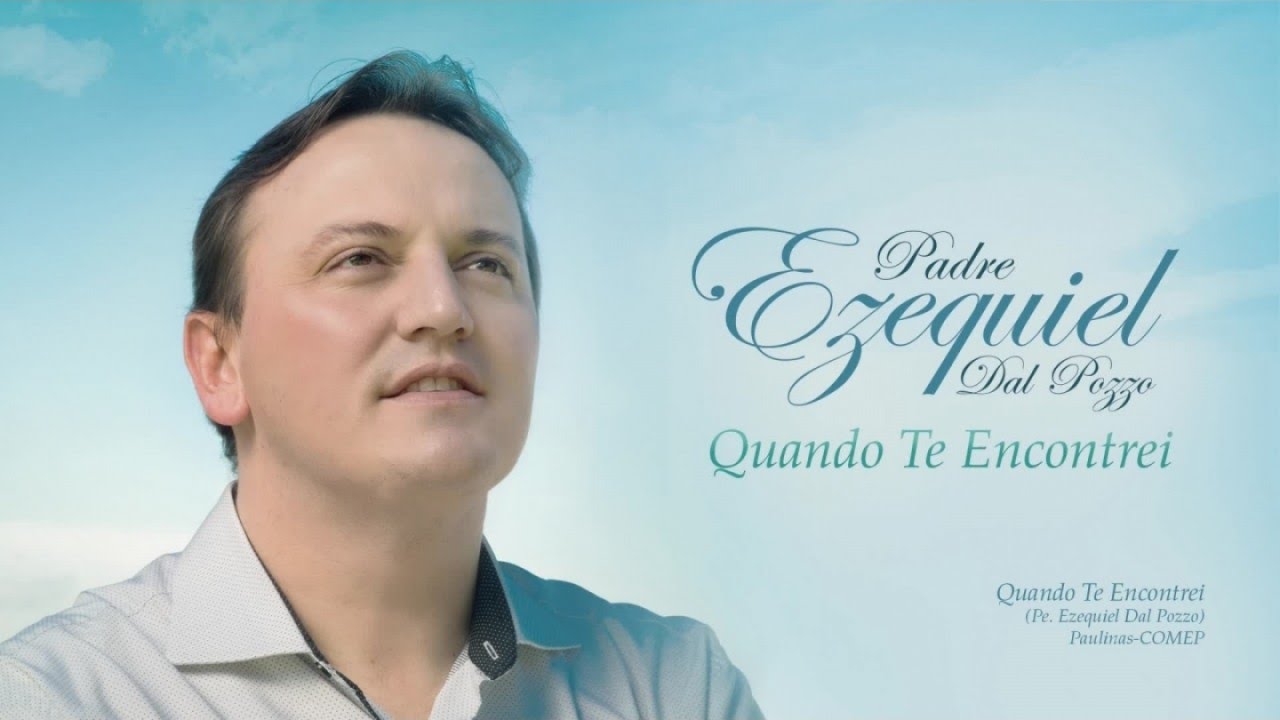