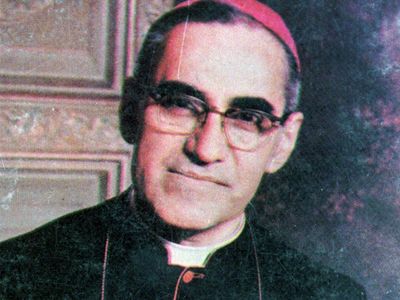 His father was a carpenter, therefore he learned the trade from him. He would deliver a well-attended sermon once a week on the radio that was carried throughout El Salvador. He was one of seven children, with five brothers and two sisters. 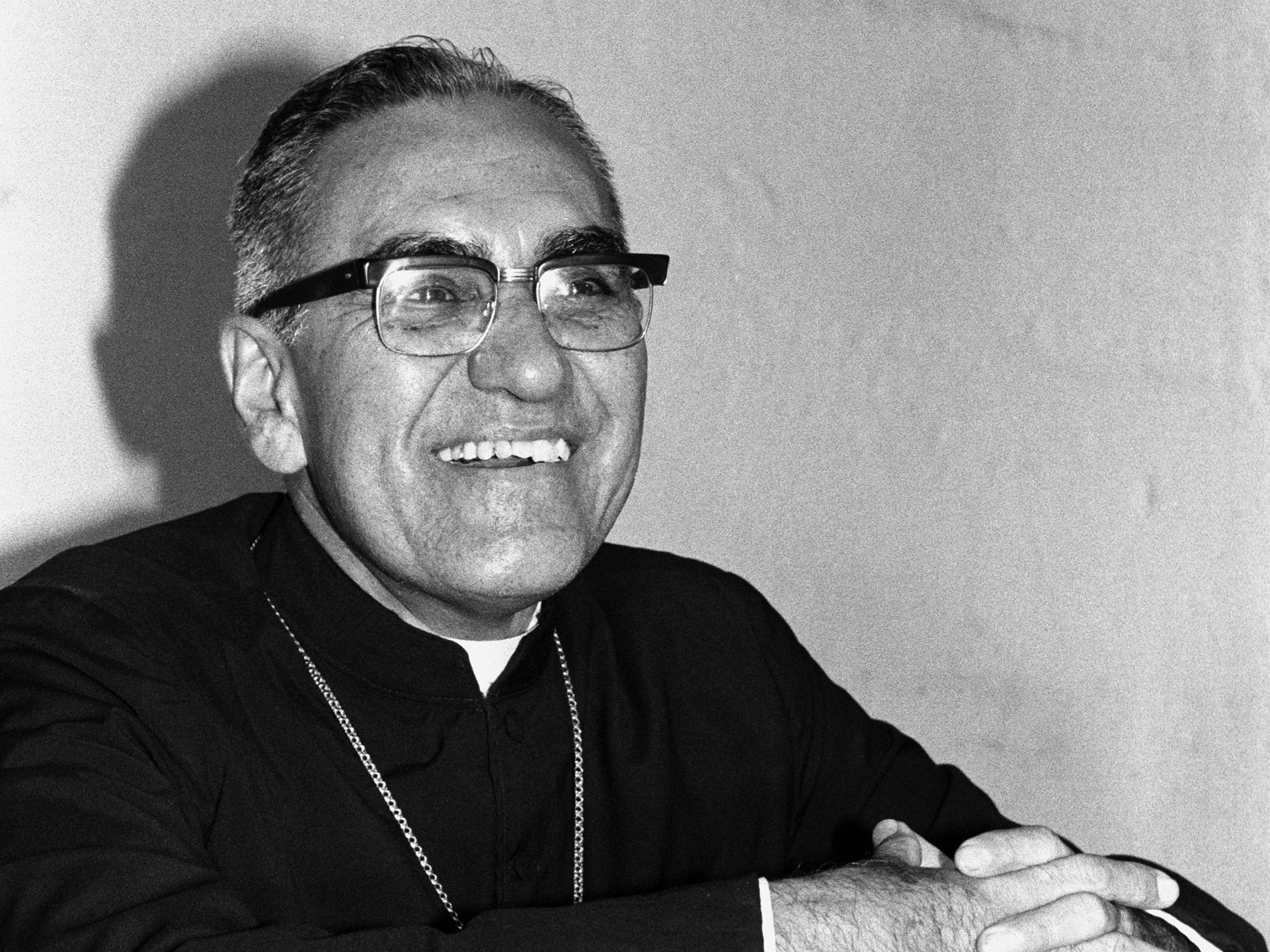 Oscar Romero was a Catholic bishop who was assassinated in 1980. He was killed while celebrating Mass in San Salvador. Romero was a vocal critic of the Salvadoran government’s treatment of the poor. He spoke out against the government’s violence and human rights abuses. After his death, Romero became a symbol of the struggle for social justice in Latin America.