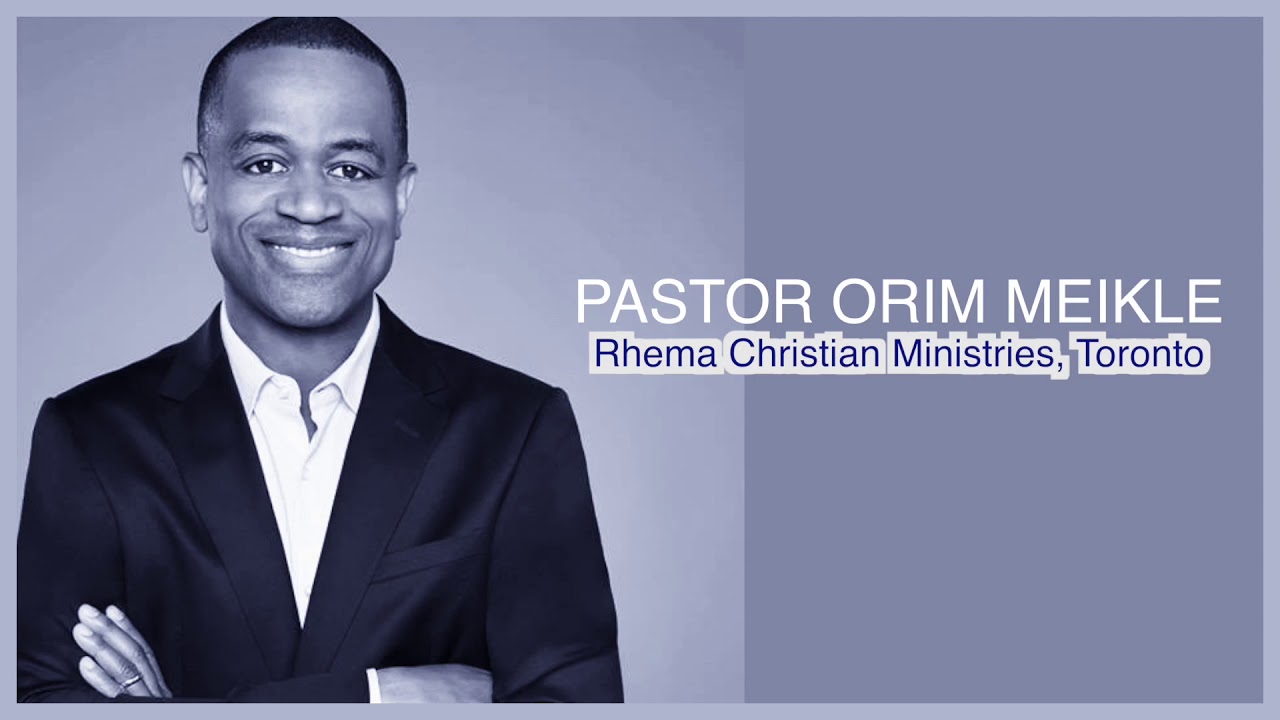 Orim Meikle was born on December 24, 1967 in Jamaica. This religious leader, who was born in Jamaica, first established an evangelical, open door organisation in Canada that was known as the Rhema Christian Ministries of Canada, Inc. After doing so, he established a Gospel music recording label known as the Zhanre Music Group.

After completing his studies at the Tyndale University College and Seminary in Toronto, Ontario, he went on to teach for a short time at the Aenon Bible College. His ministry established outreach programmes with a primary emphasis on educational and occupational opportunities. When he was seven years old, he moved to Canada from Jamaica with his parents, Theophilus Meikle and Anditta Meikle. He has lived in Canada ever since. His union to Judith James produced two children: a daughter who was given the name Jasmine-Rose, and a son who was given the name Jalen. 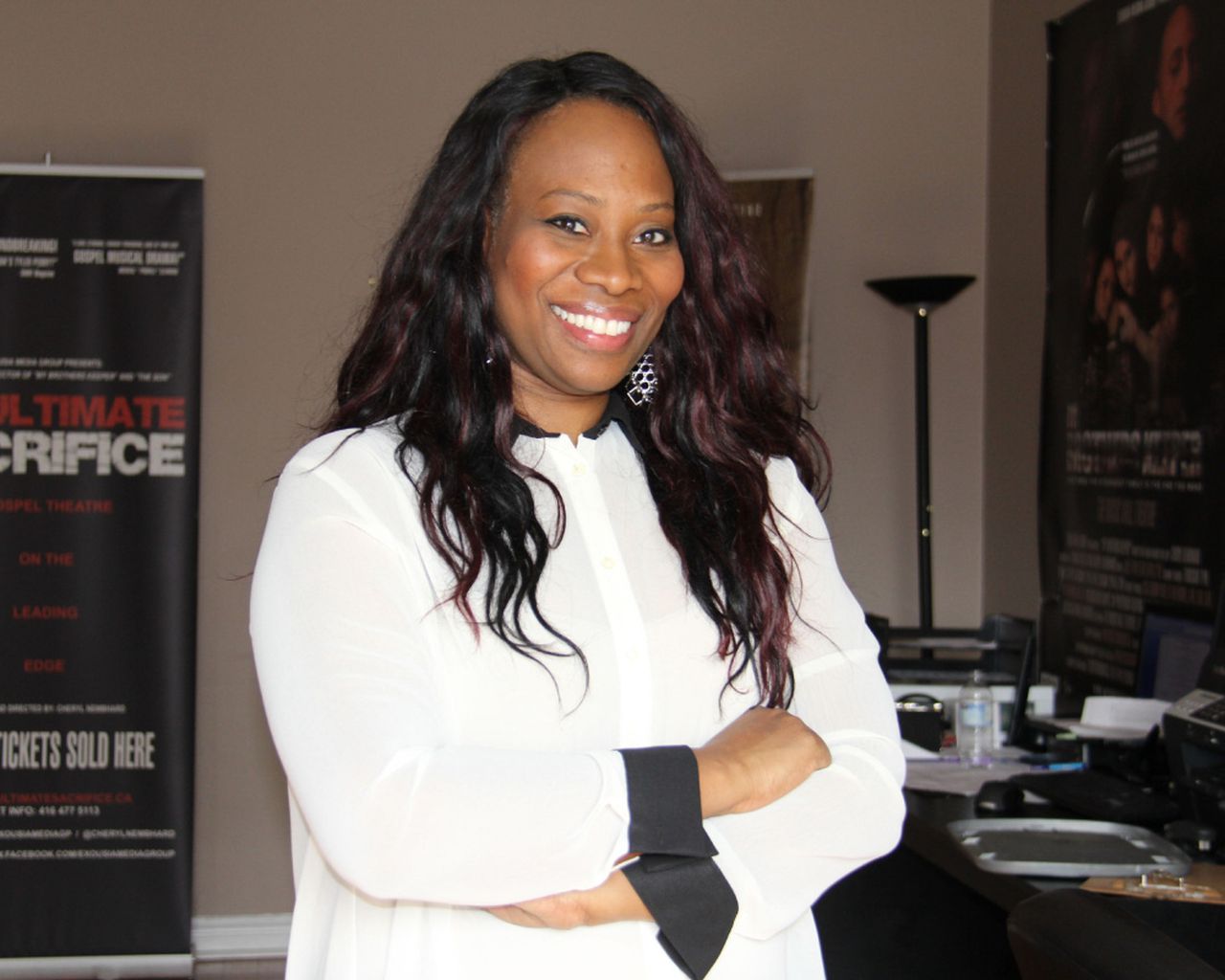