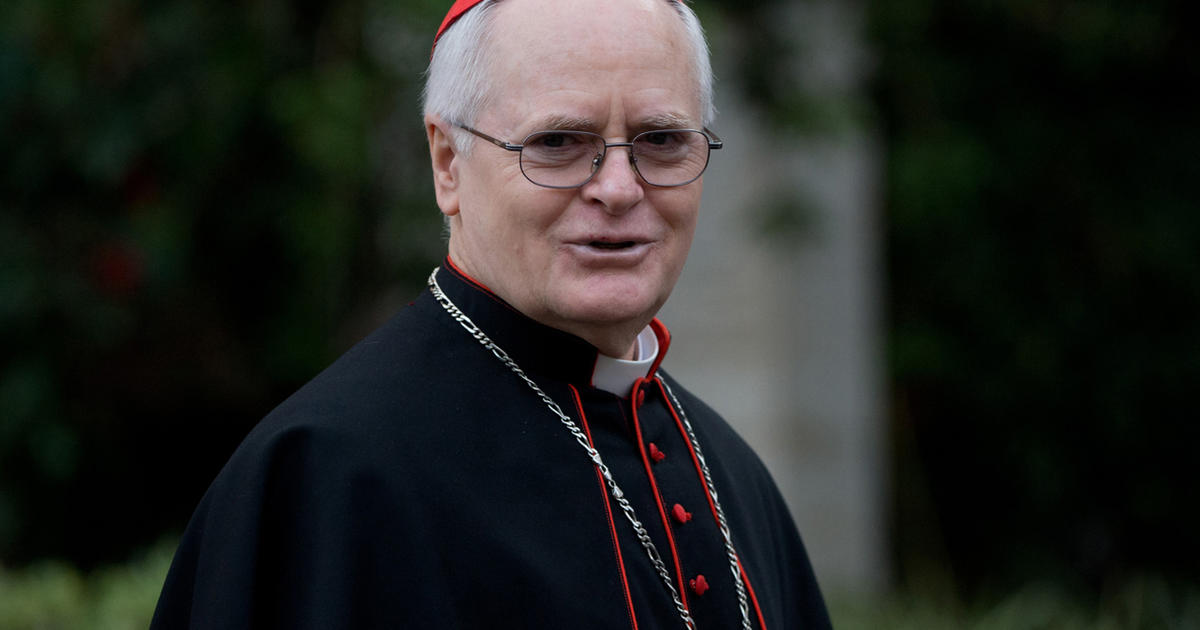 Odilo Scherer was born on September 21, 1949 in Brazil. Cardinal of the Catholic Church in Brazil who was installed as Archbishop of Sao Paulo in 2007. He was appointed to his current position in 2007.

In 1991, he attended the Pontifical Gregorian University and earned a doctorate in sacred theology from that institution. Before Pope Francis was chosen, he was widely regarded to be one of the leading candidates to succeed Pope Benedict XVI. Alfredo Scherer, a former Cardinal Archbishop of Porto Alegre, was his uncle and served in that capacity. 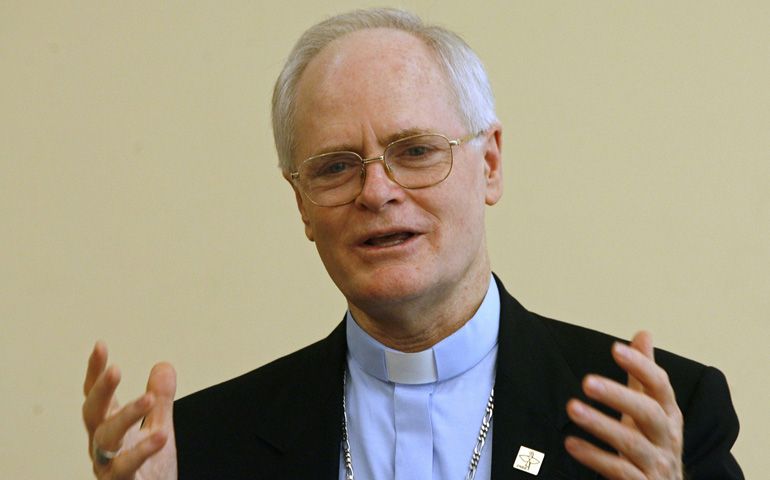