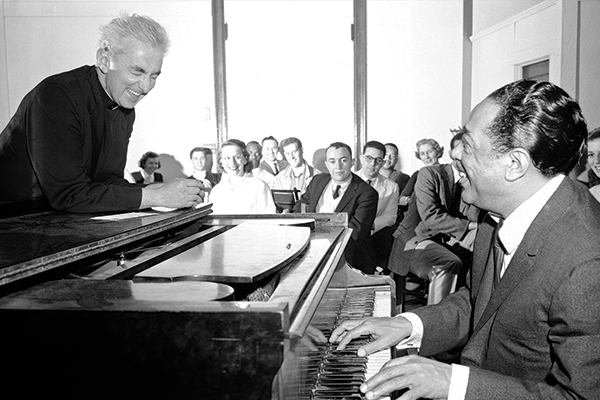 Norman Oconnor was born on November 20, 1921 in Detroit, Michigan. He died on Jun 29, 2003 (age 81). A Roman Catholic priest who became a jazz expert during the course of his career, earning him the nick tag “The Jazz Priest.”

He spent time performing with local jazz bands in Detroit while pursuing a career in the clergy. After completing his education, he relocated to New York to lead the radio and television programmes of the Paulist Fathers in that city. During a time when the church frowned upon jazz music, he contributed to the genre’s spread of popularity by performing in concerts and giving performances. Along the road, he wrote pieces for publications such as the Boston Globe and Down Beat magazine. He was born in the city of Detroit in Michigan. 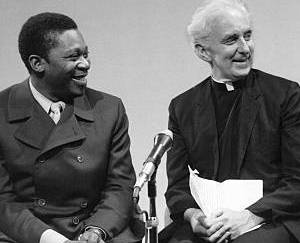