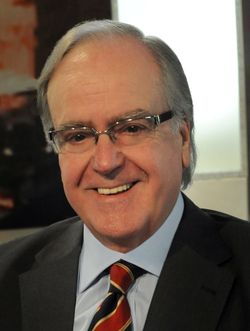 Norman Hamilton was born on October 6, 1946 in Northern Ireland. A respected member of the Christian community who presided over the Presbyterian Church in Ireland as Moderator from 2010 till 2011

Nearly a quarter of a century was spent by him serving as the minister of the Ballysillan Presbyterian Church in Belfast. He was awarded the prestigious title of Officer of the Order of the British Empire (OBE). Since he spent a significant portion of his life in Belfast, Northern Ireland, he was directly exposed to the turmoil that was caused by the Troubles. 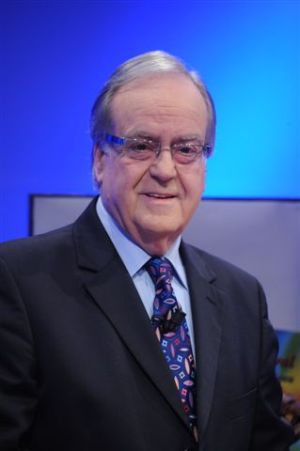