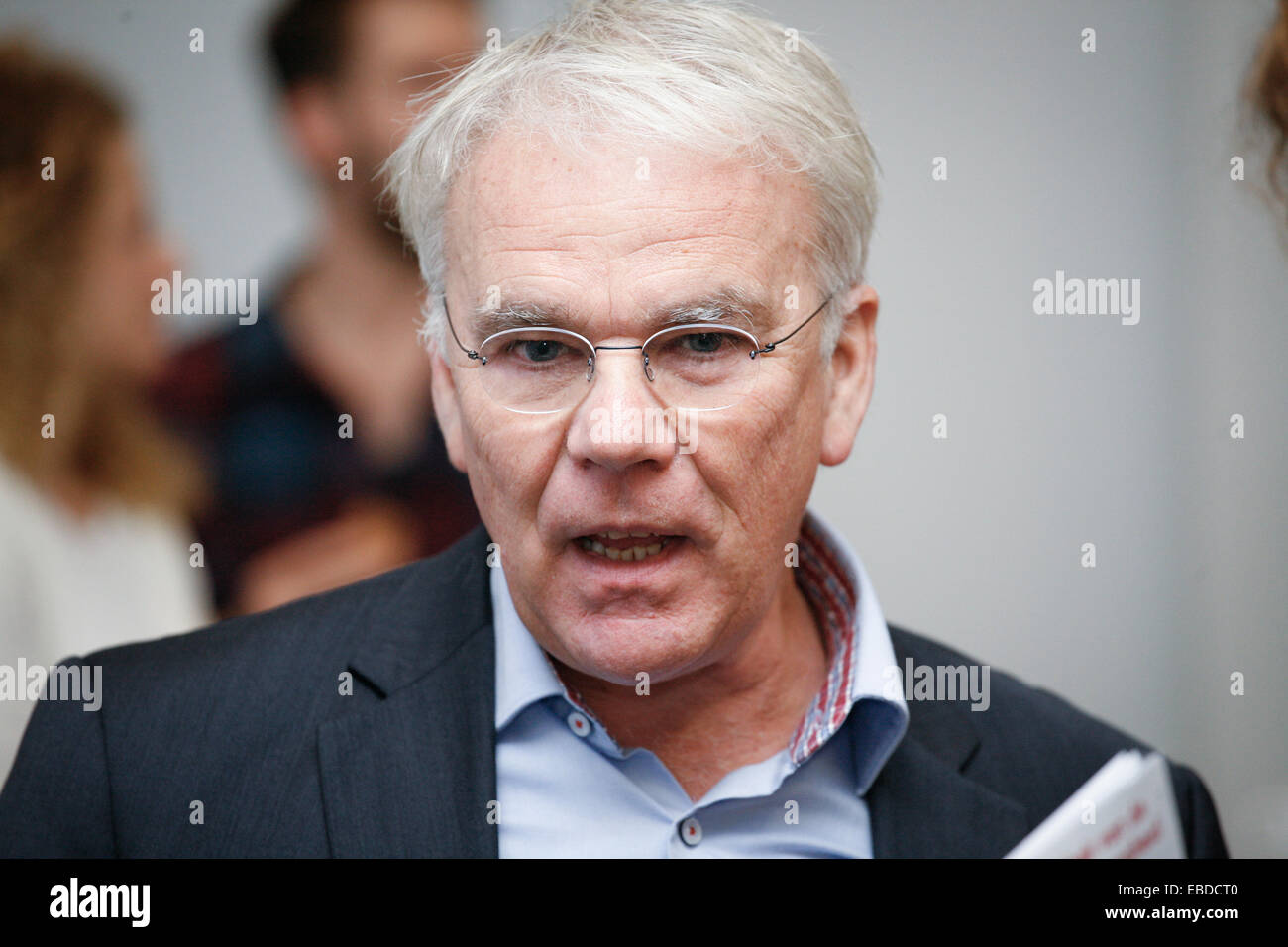 After completing his education in Olmutz, he received his ordination in the year 1890. Between the years 1916 and 1926, he served as the Roman Catholic Bishop of Brno in the Czech Republic. Brunzeif, the village he was born in, gave him his name. 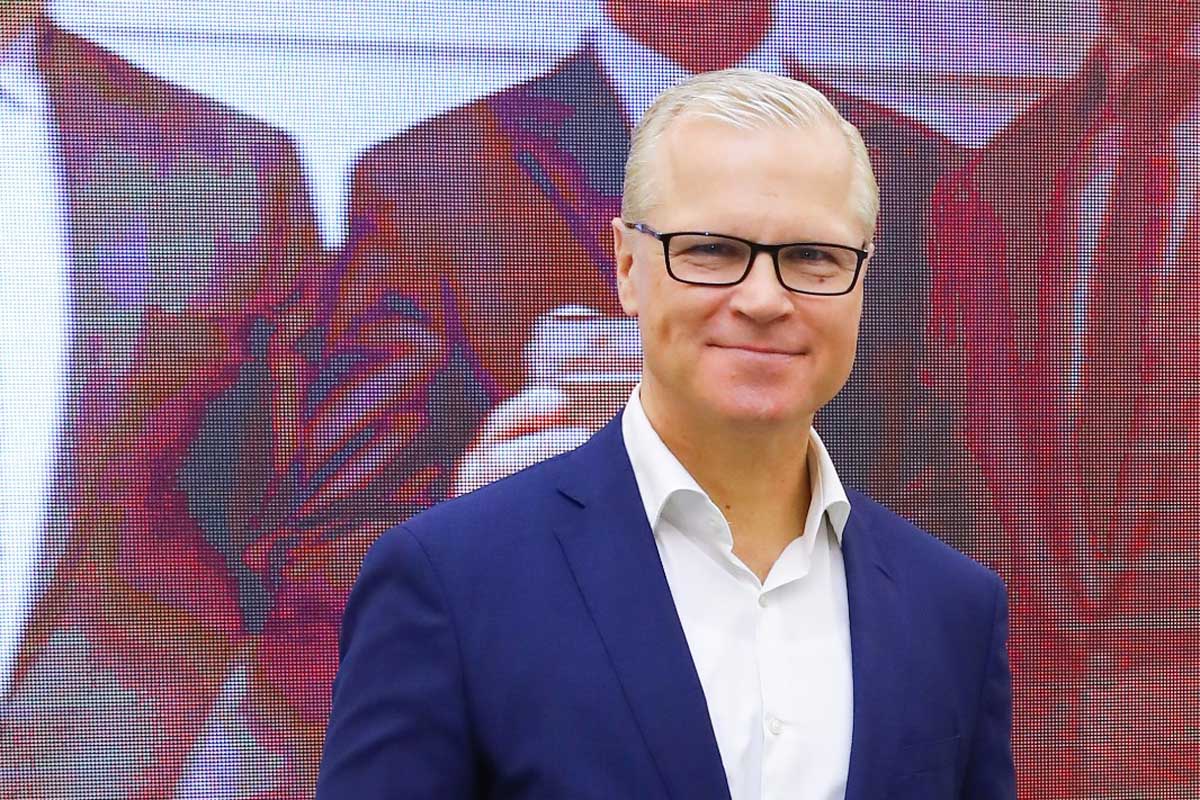