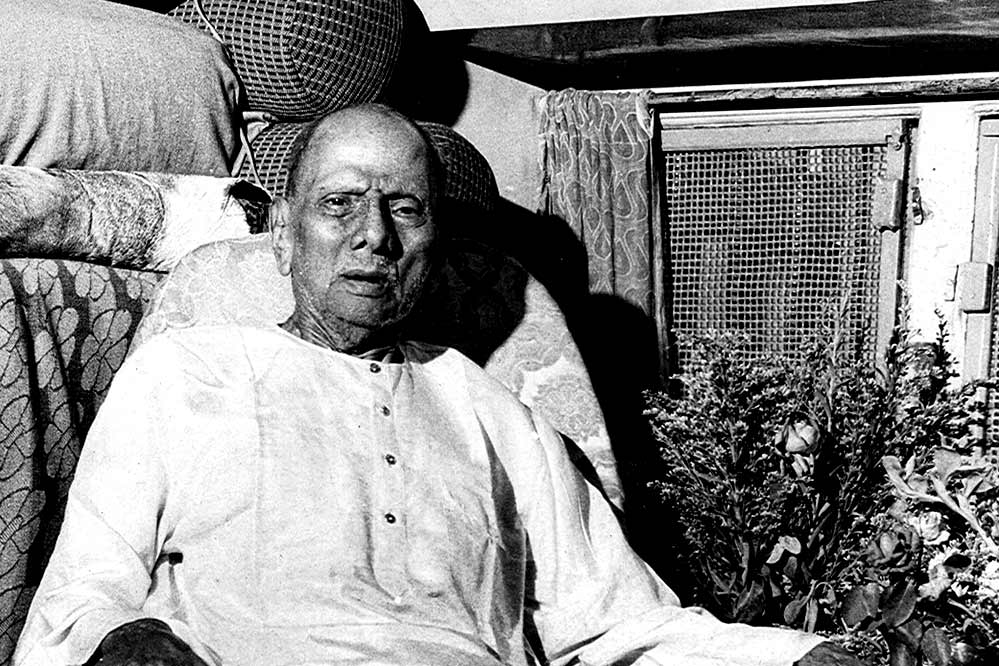 Nisargadatta Maharaj was born on April 17, 1897 in India. He died on Sep 8, 1981 (age 84). He is remembered as a teacher in the Indian nondualist, or Shiva Advaita, philosophical school. He garnered an international following after his lectures that were originally given in Marathi were translated into English and released as a book in 1973 under the title I Am That.

He was in his thirties when he first made the acquaintance of Siddharameshwar Maharaj, the leader of the Hindu Navnath Sampradaya, who would later become his guru. He welcomed guests into his apartment in Mumbai who were looking for spiritual direction. Maruti Shivrampant Kambli was one of six children born to very pious Hindu parents named Parvatibai and Shivrampant Kambli. He was raised in Mumbai (formerly Bombay), India, where he was born. His parents’ names were Maruti and Shivrampant Kambli. He brought up their four children along with his wife, Sumatibai. 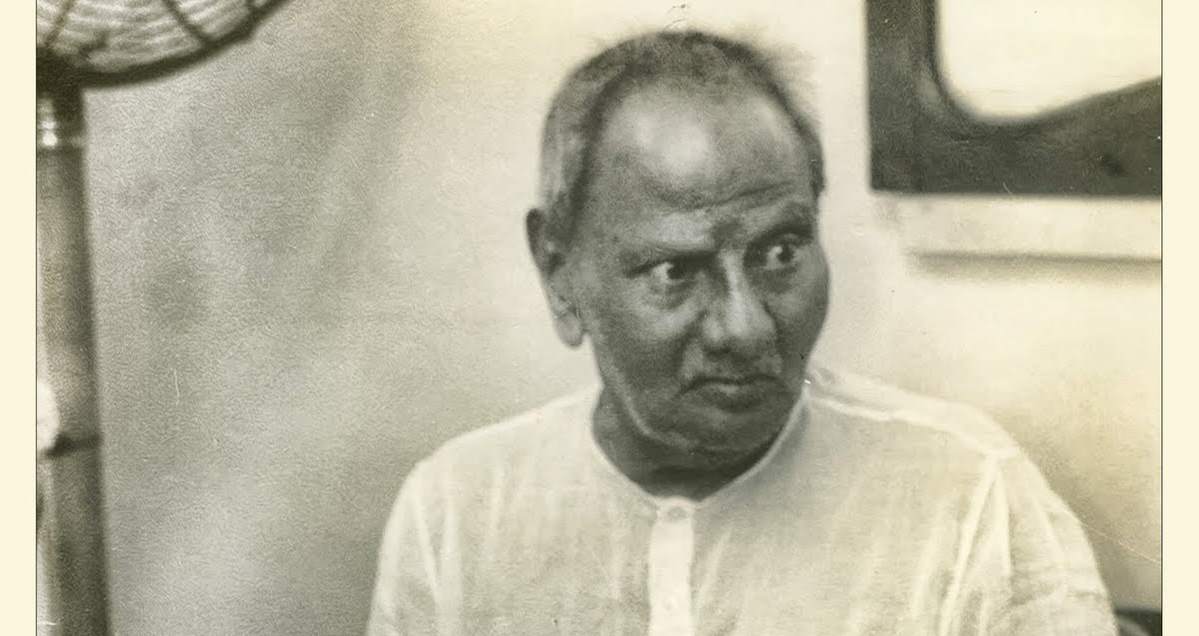