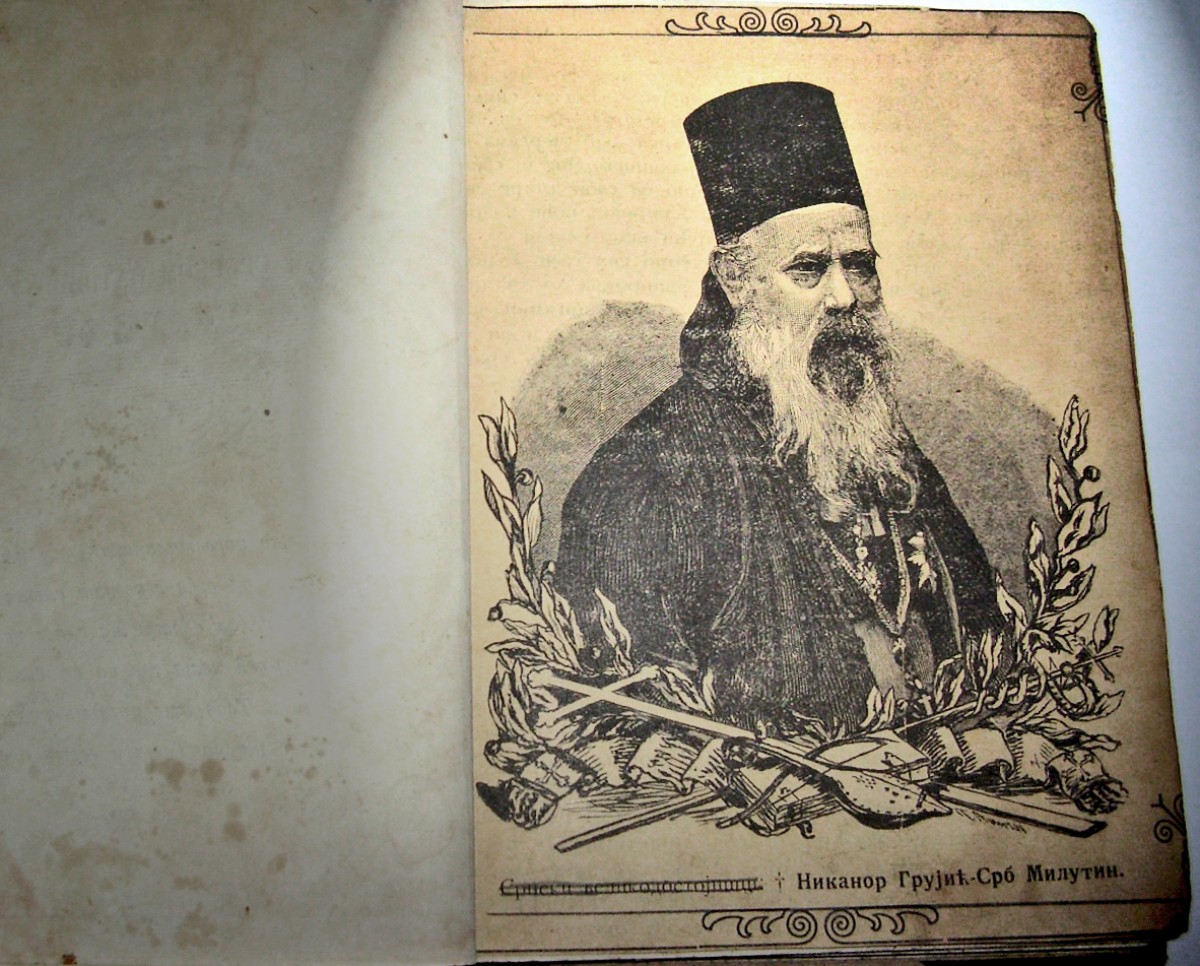 Nikanor Grujic was born on December 12, 1810 in Hungary. He died on Apr 26, 1887 (age 76). His literary works include The Epic of Saint Sabbas and Objections of Nikanor Grujic, both of which were published in the nineteenth century. He was also a religious figure at the time. In 1907, he wrote and published an autobiography. 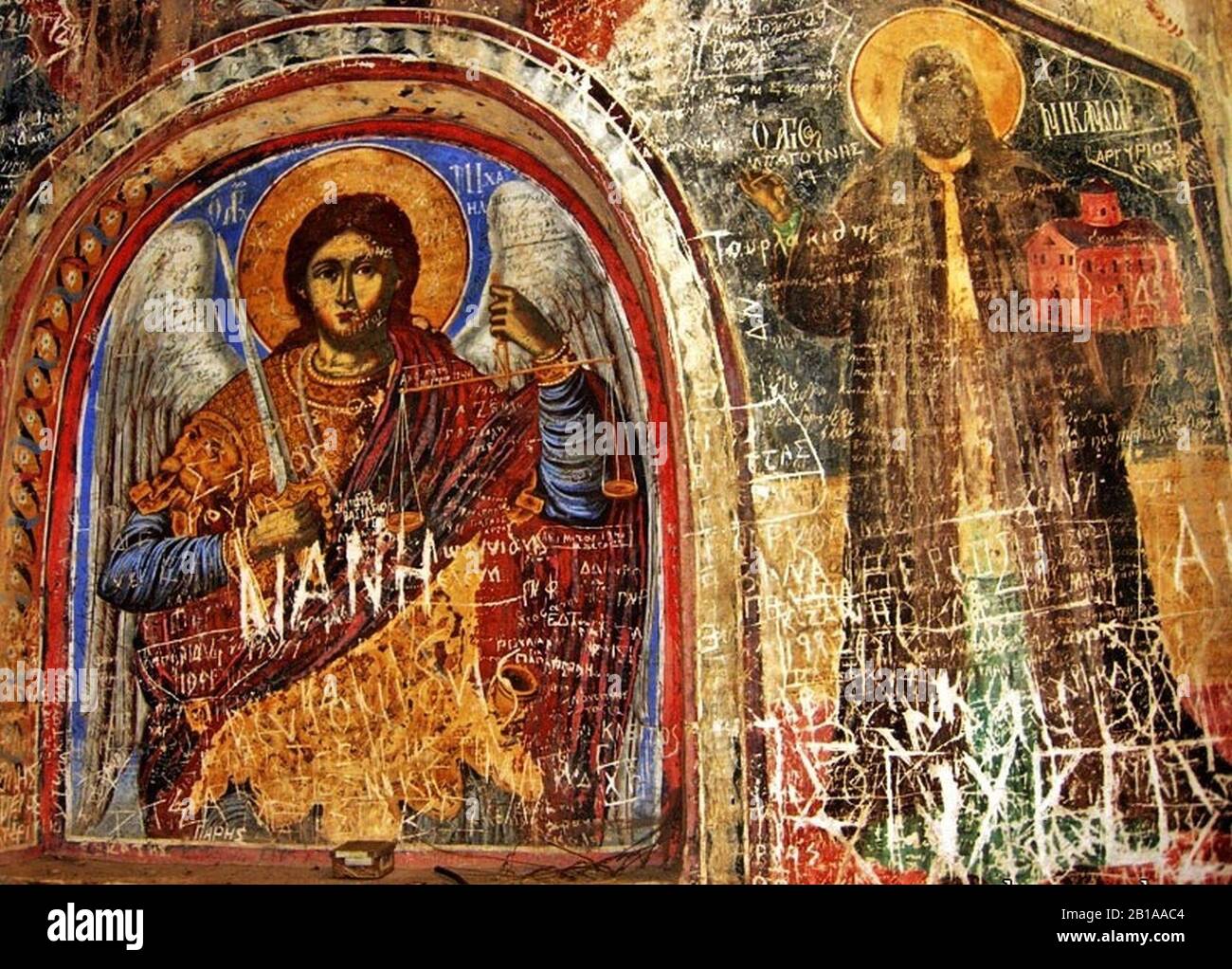