Nick Baines was born on November 13, 1957 in England. This Church of England religious leader was confirmed as the Bishop of Leeds in 2014, having previously served as the Bishop of the Diocese of Bradford before being elevated to his current position. As a writer as well, he has contributed to religiously oriented books and magazines like “Jesus & People Like Us” and “Finding Faith.”

After obtaining a degree in French and German from the University of Bradford and working in the field of linguistics, he went on to study theology at Trinity College in Bristol and was ordained as a priest in the late 1980s. He is originally from Liverpool, which is located in England. He was frequently featured on religious aspects of a show called “Pause for Thought” that aired on BBC Radio 2 in the United Kingdom. In the years that followed their wedding in 1980, he and his wife, Linda, welcomed three children into the world: two sons and a daughter. 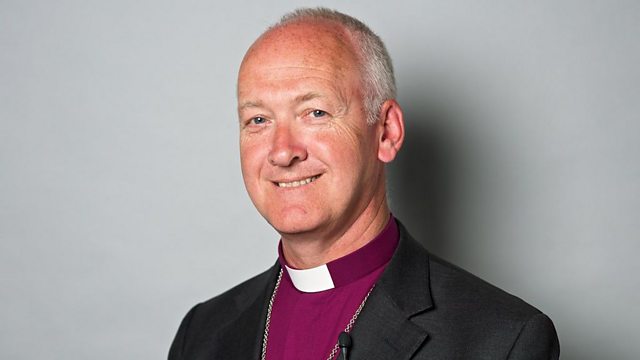