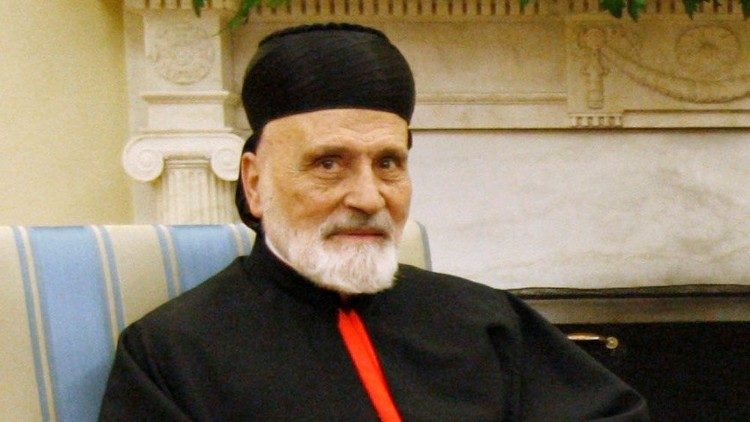 In 1950, he graduated from Saint Joseph’s University in Beirut with bachelor’s and master’s degrees in philosophy and theology, respectively. He was an advocate for the Taif Agreement, which was signed in 1989 and put an end to the Lebanese Civil War. In Beirut, he received his upbringing from both of his parents. 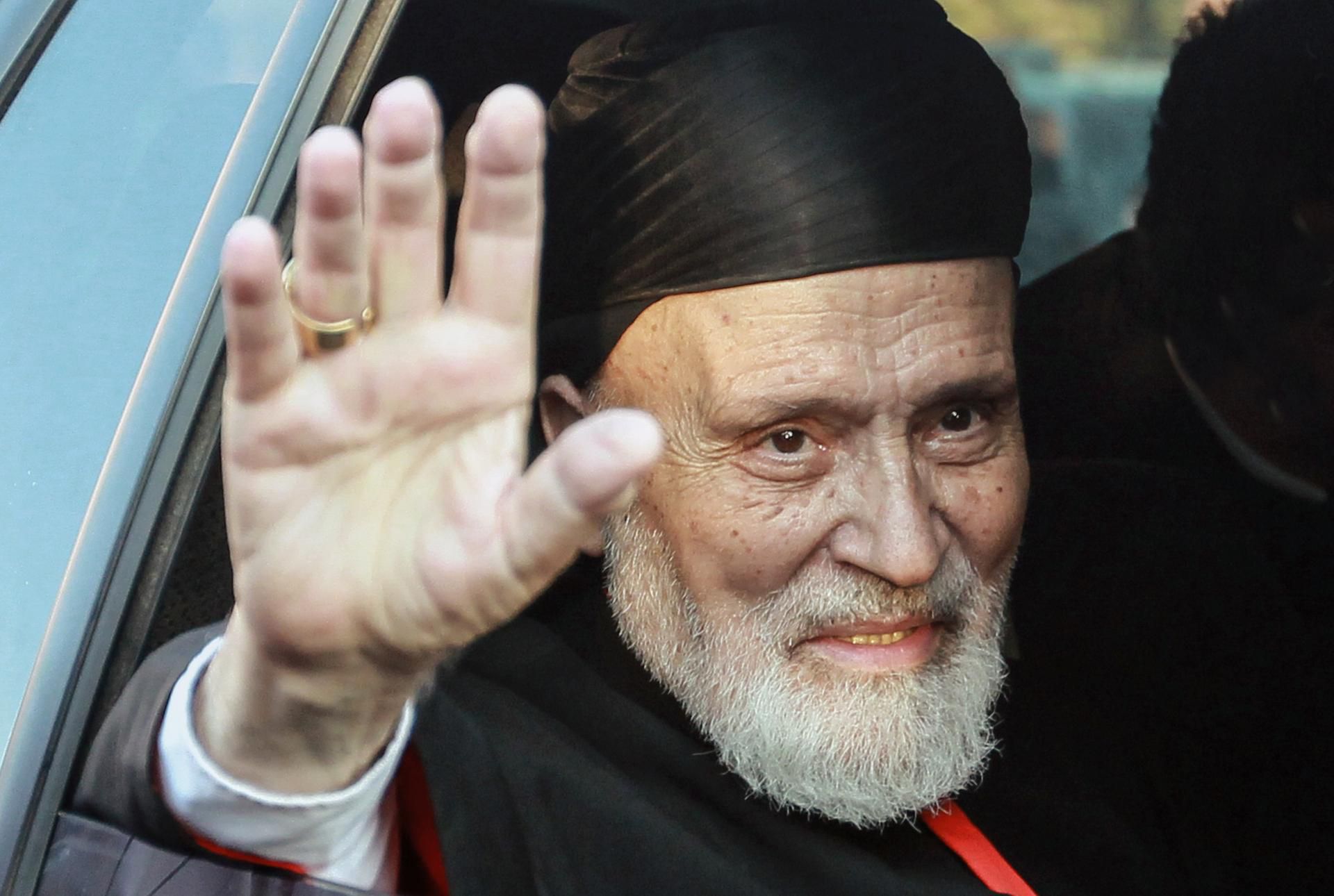