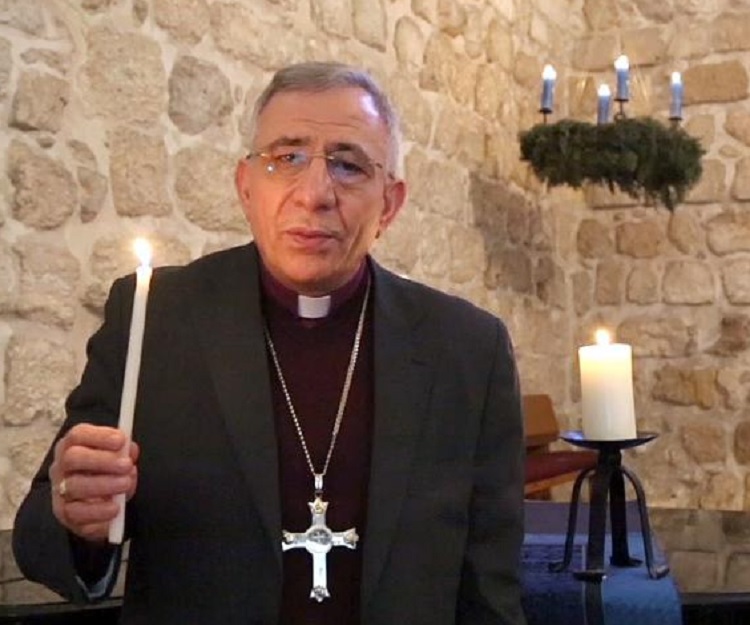 Munib Younan was born on September 18, 1950 in Jerusalem, Israel. A Church Bishop, author, and scholar who was elected President of the Lutheran World Federation in the year 2010, and served in that role until 2014.

He received his undergraduate degree in theology from the Lutheran School of Theology in Chicago, Illinois, after completing his studies in Finland. In his writings, he presented the history of Israel and Palestine from a religious point of view and incorporated his own experiences into the narrative. Both of his parents had fled Palestine as refugees when he was young. 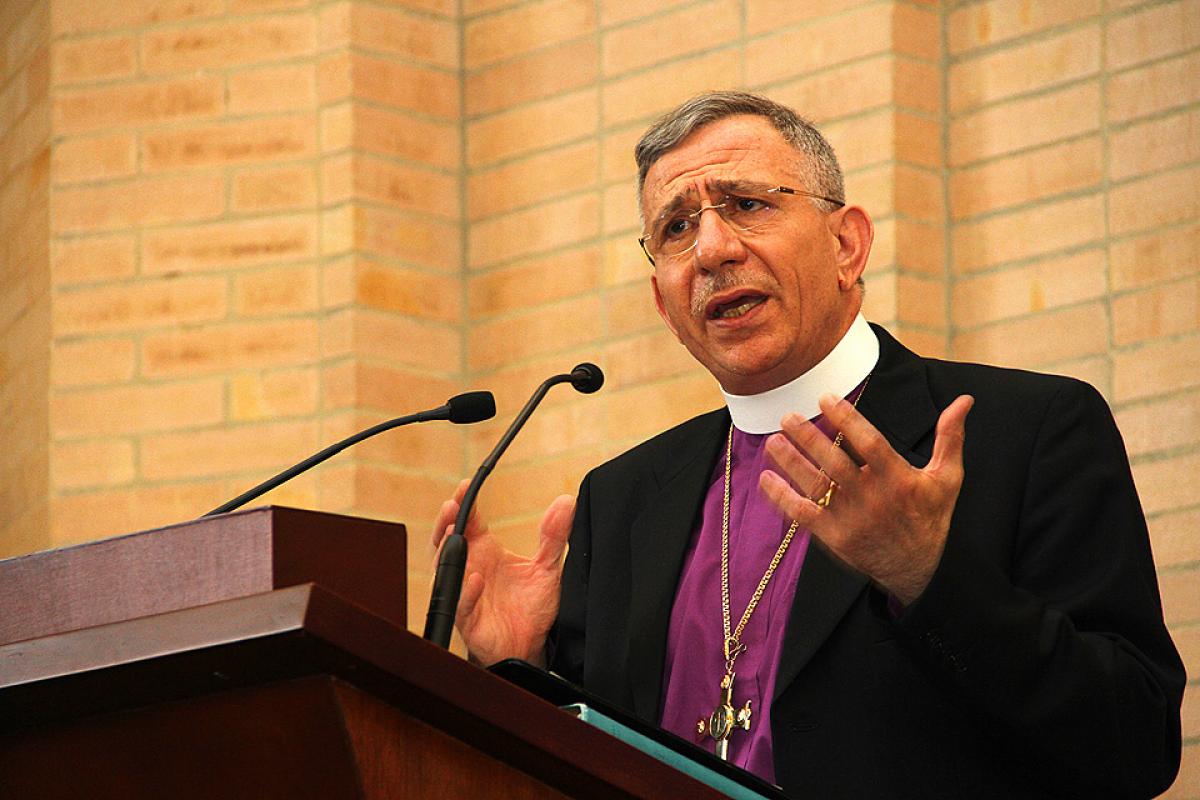