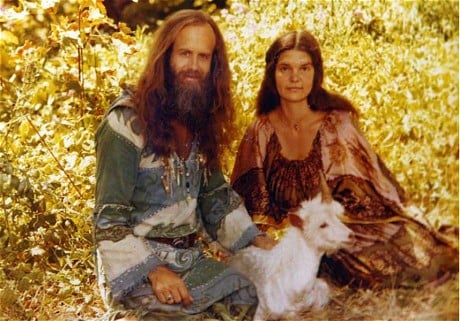 Morning Glory Zell-Ravenheart was born on May 27, 1948 in California. She died on May 13, 2014 (age 65). In addition to being remembered as a priestess in a Neopagan organisation called the Church of All Worlds, she was also recognised for leading a polyamorous lifestyle and is credited with inventing the term “polyamory.”

She was given the name Diana Moore and raised in the Pentecostal faith in Long Beach, California, where she was born. She had a brief affiliation with the Methodist church in the years leading up to her decision, at the age of seventeen, to begin practising witchcraft. Green Egg was a publication of the Church of All Worlds, and she was the editor of that journal. She wed the man who founded Church of All Worlds, Oberon Zell-Ravenheart, after getting a divorce from her first husband, Gary (with whom she had a daughter named Rainbow). Gary was also the father of her child. 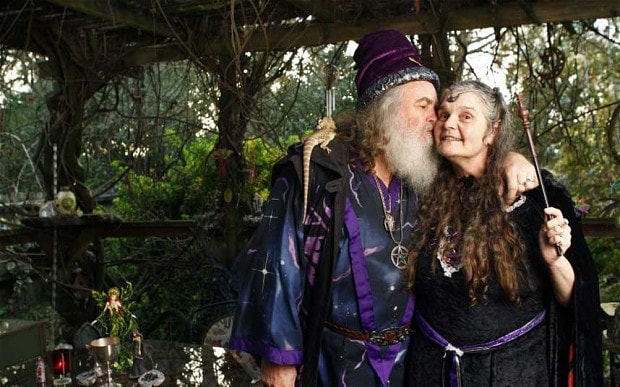