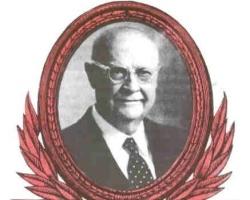 Mordecai Ham was born on April 2, 1877 in Kentucky. He died on Nov 1, 1961 (age 84). A pastor from the Southern Baptist denomination who was one of the most outspoken advocates for the temperance movement.

He began his ministry in Texas, in the little towns of Hico and Garland, and then moved along the Gulf Coast, drawing attention to himself through the use of Gospel Cars and other devices. Abuse of alcohol was one of his favourite topics of criticism, and he contended that if churches focused more on abstinence from alcohol, public opinion would gradually shift away from favouring the drinking of alcoholic beverages. After the untimely passing of his first wife during the course of their marriage, he wed Annie Laurie Smith and the couple went on to have three kids together. 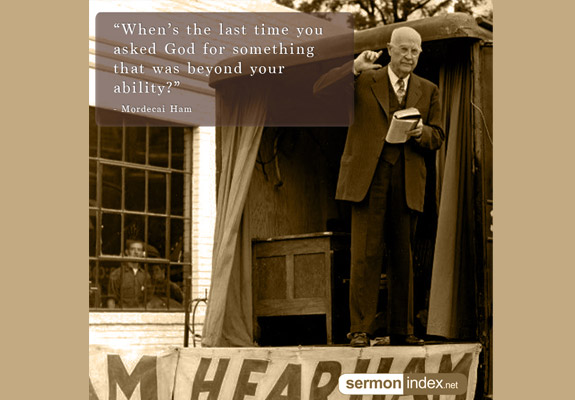 Mordecai Ham was a famous American evangelist who wrote many books about Christianity. He was born in Kentucky and became a Baptist minister. He was a very successful preacher and had a great impact on American culture. He was especially influential in the revival movement of the early twentieth century. Ham’s books are still popular today and continue to inspire people to follow Christ.

Mordecai Ham’s wife was a godly woman who supported her husband’s ministry. She was a prayer warrior and interceded for her husband and the lost. She was a selfless woman who cared for others more than herself. She was a faithful wife and companion to Mordecai and helped him in his ministry.