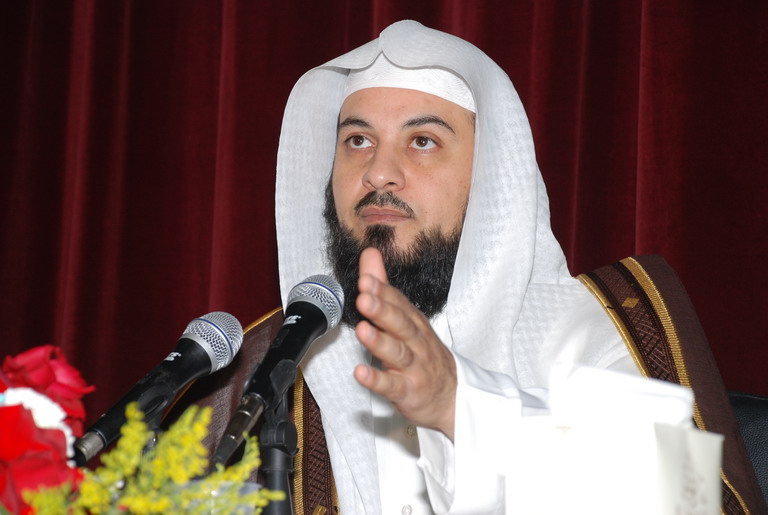 Mohammed Al-Arefe was born on July 15, 1970 in Riyadh, Saudi Arabia. Author of religious works who has participated in religious organisations such as the Muslim World League and the Association of Muslim Scholars.

He received his education at King Saud University. Because he used YouTube to voice his opposition to the military takeover in Egypt in July 2013, the Saudi authorities jailed him for his actions. He hails from the kingdom of Saudi Arabia. 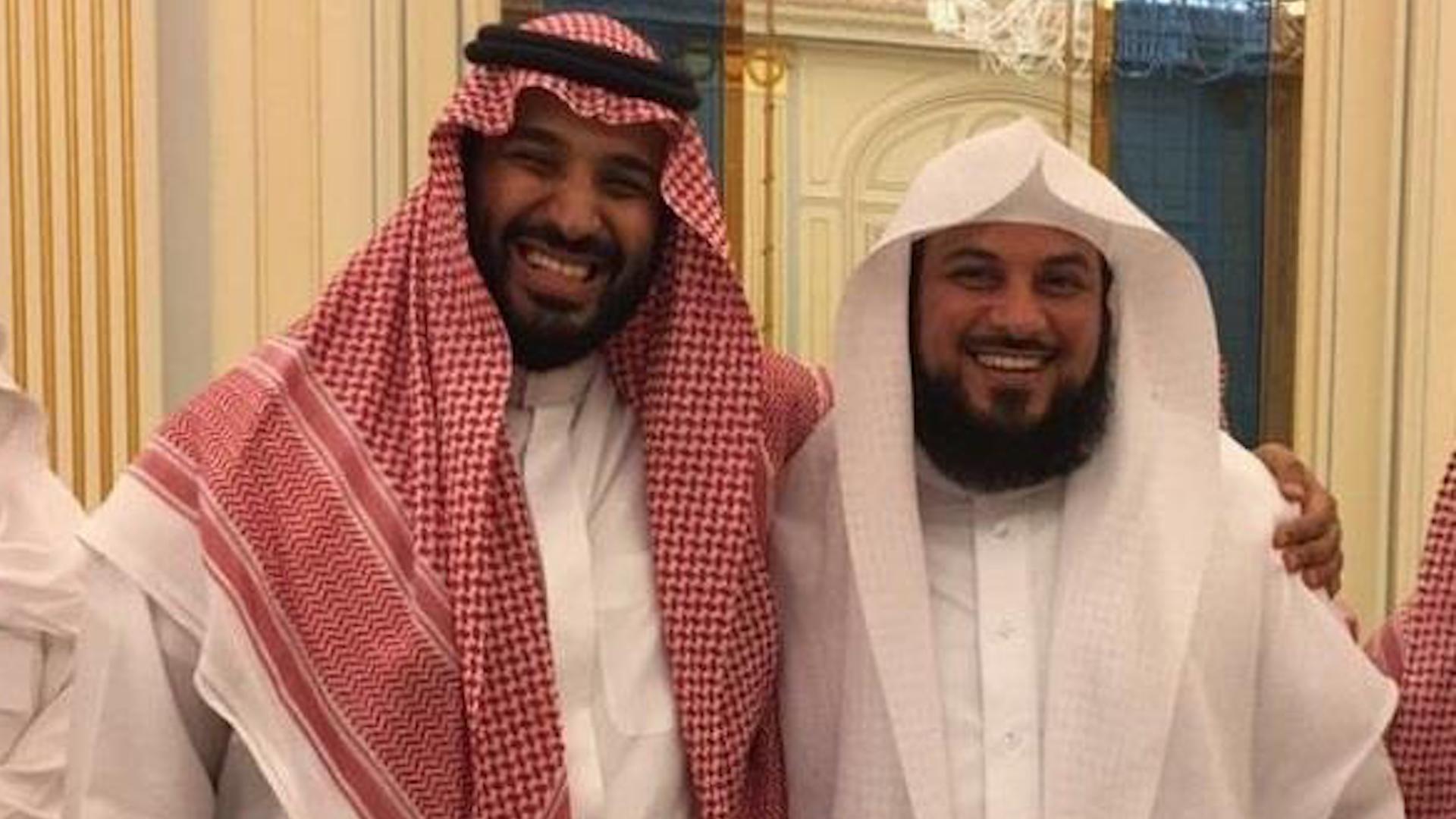