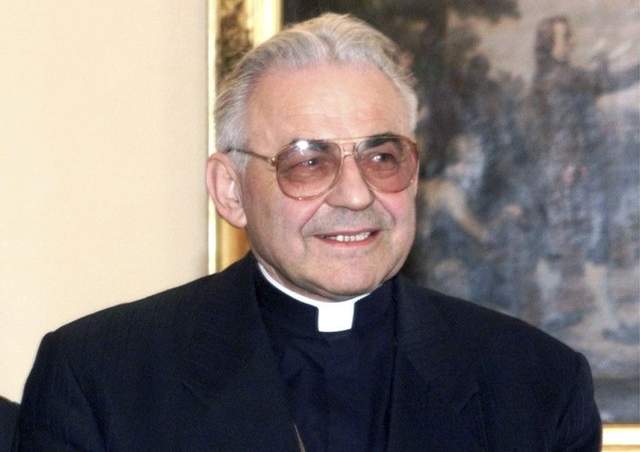 During the years 1952 and 1953, he was employed at the Motor Union vehicle manufacturer located in esku Budjovice. Because his state authorisation to perform his priestly ministry had been revoked after the Prague Spring, he was forced to carry out his pastoral duties in secret during the 1970s. This was because the state authority had ordered him to stop exercising his priestly ministry. He spent his childhood in the town of Zalu, close to Chyky, where he helped out on the family farm. 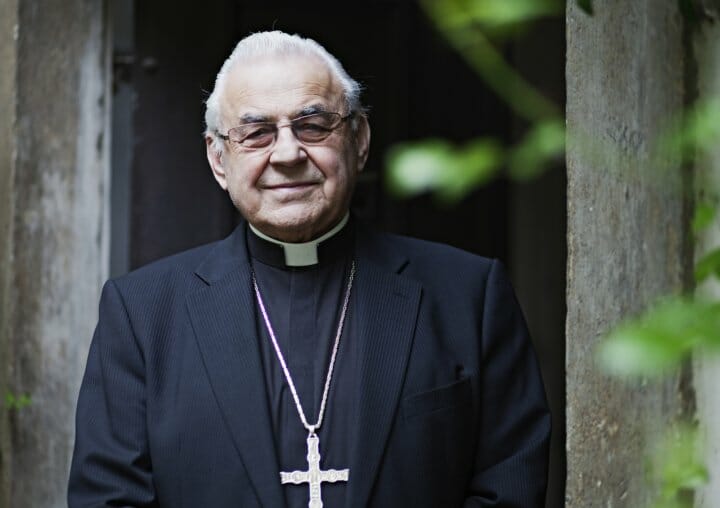