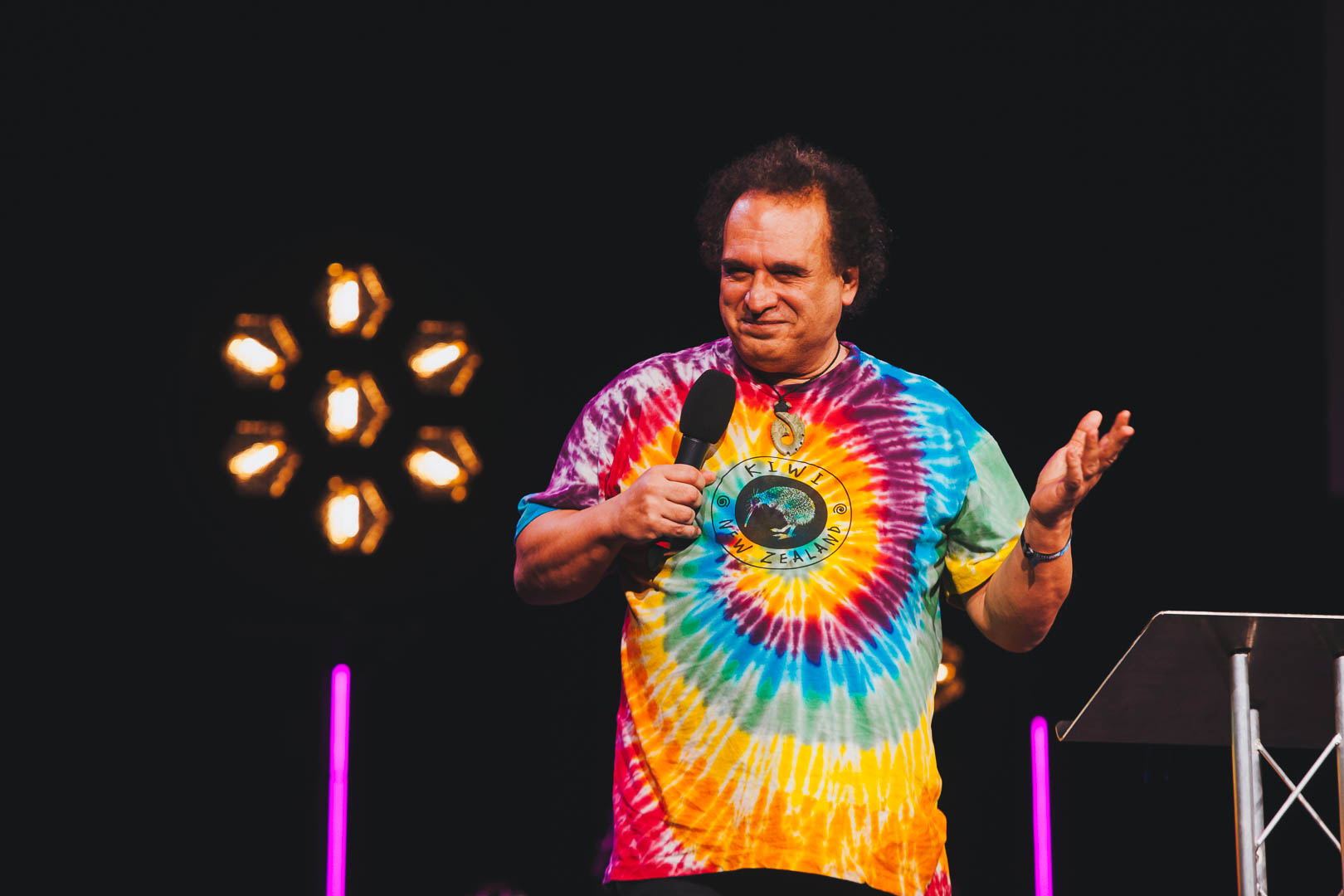 Mike Pilavachi was born on March 7, 1958 in England. This evangelist is best known for his leadership of the congregation at England’s Soul Survivor Watford Church and for establishing the Soul Survivor charitable organisation (which is also based in Watford). In addition, he is credited with leading the annual Soul in the City events and for co-founding the Christian-based Hope 08 Project.

In the early 1990s, he launched Soul Survivor as a festival for evangelical young people to attend. Live the Life, Storylines: Tracing the Threads of the Bible, and Soul Survivor are some of the religious books that he has written and published. He is of Greek Cypriot descent but spent his childhood in England, where he was born and raised. He made no secret of the fact that he chose to remain celibate and even encouraged those who were single but not married to do the same. 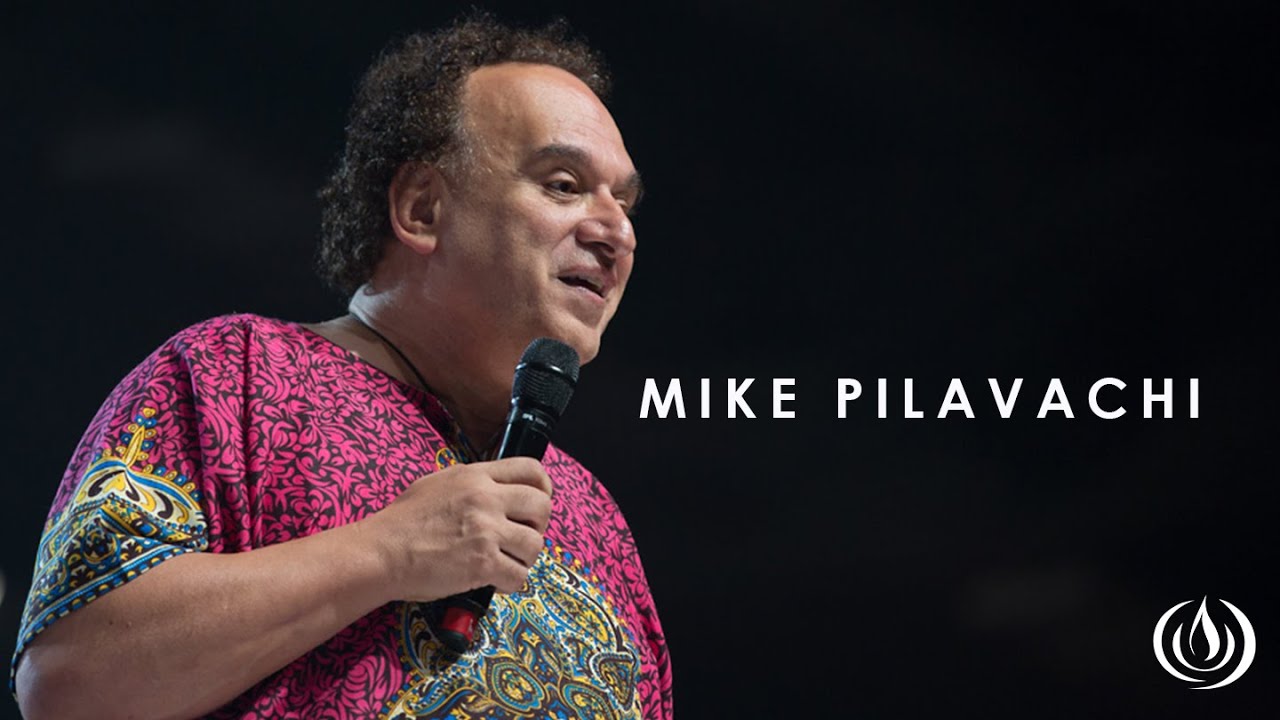 Karen Pilavachi is the wife of Mike Pilavachi and the co-founder of Soul Survivor, an international Christian charity. She is also a qualified teacher and has written several books for children. Karen is passionate about seeing young people grow in their faith and has a heart for mentoring and discipleship. She is a gifted speaker and is often invited to speak at conferences and events around the world.