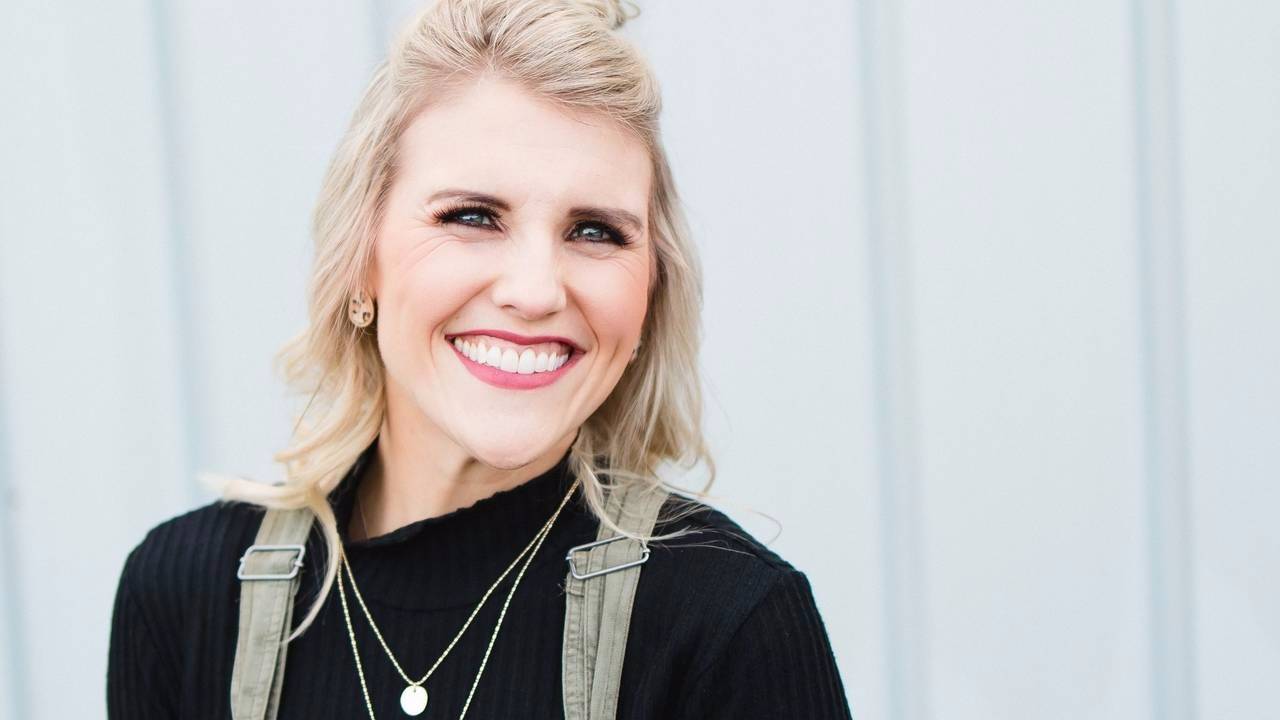 Michelle Myers was born on January 21, 1985 in North Carolina. Author best known for her book, “Famous in Heaven and at Home,” which was published in 2016. In addition, she is the founder of Myers Cross Training and Cross Training Couture, both of which are businesses that focus on guiding individuals toward improved health and fitness.

When she was 16, she first began her career in the fitness industry. When she was younger, she struggled with an eating disorder called anorexia. In August of 2016, Shea, the mother’s third child, was born. Noah and Cole are the names of her two elder children. 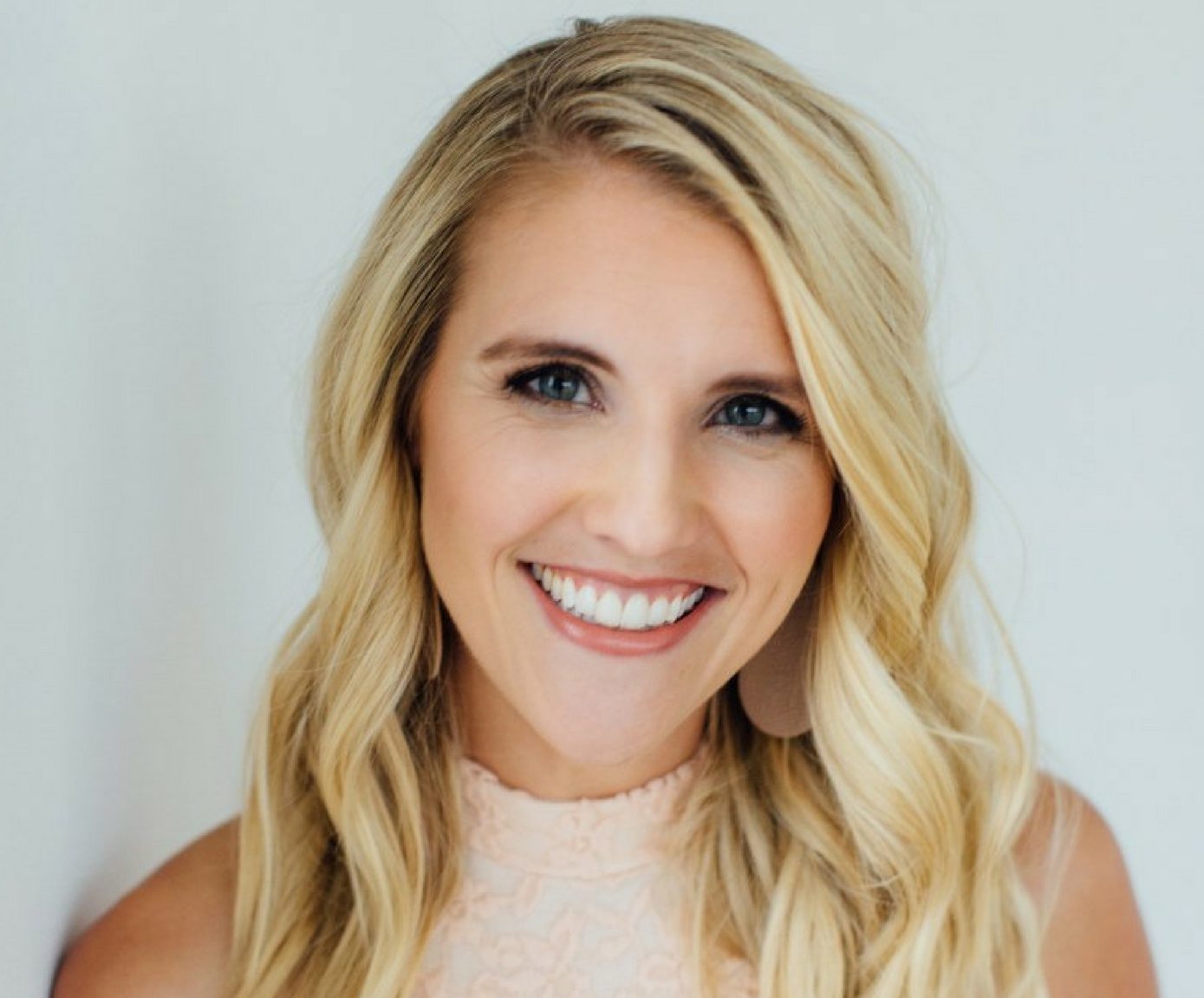