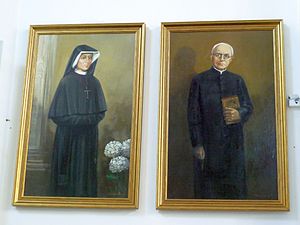 Michael Sopocko was born on November 1, 1888 in Lithuania. He died on Feb 15, 1975 (age 86). Roman Catholic priest who is best recognised for his role as Saint Faustina Kowalska’s spiritual director during her time in the convent.

During the time of World War I, he served as a chaplain in the Polish Army in Warsaw. During World War II, he and a number of other teachers and students went into hiding for a period of two years so that they could avoid being persecuted. He spent his childhood in a little Catholic community in what is now Lithuania. 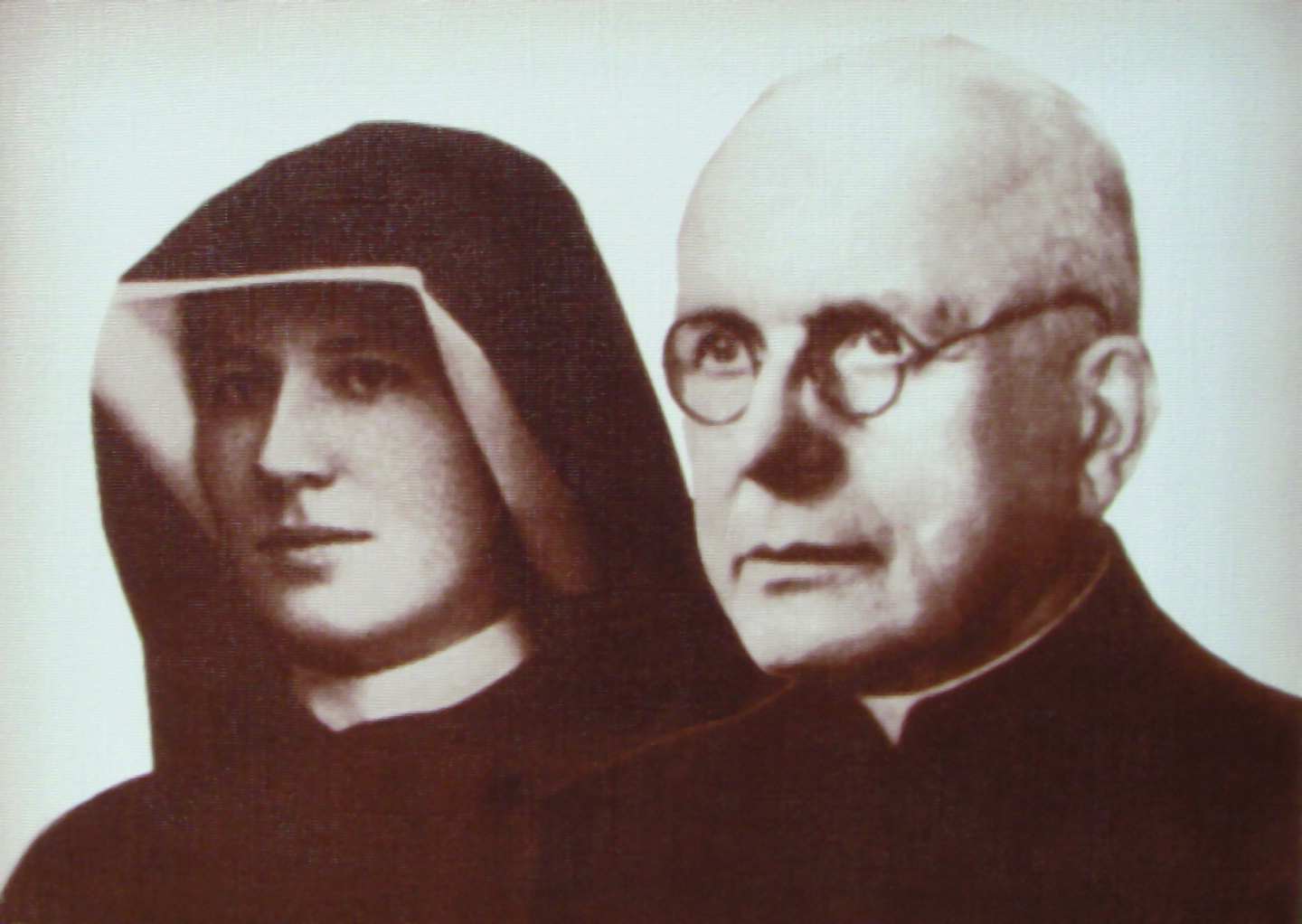 If you are interested in books about the spiritual life, you will want to check out the works of Michael Sopocko. Sopocko was a Polish Jesuit priest who was deeply involved in the development of the Divine Mercy devotion. In his books, Sopocko shares his insights on how to grow closer to God and live a more Christ-like life. If you are looking for a spiritual guide to help you on your journey to holiness, you will find Sopocko’s books to be a valuable resource.