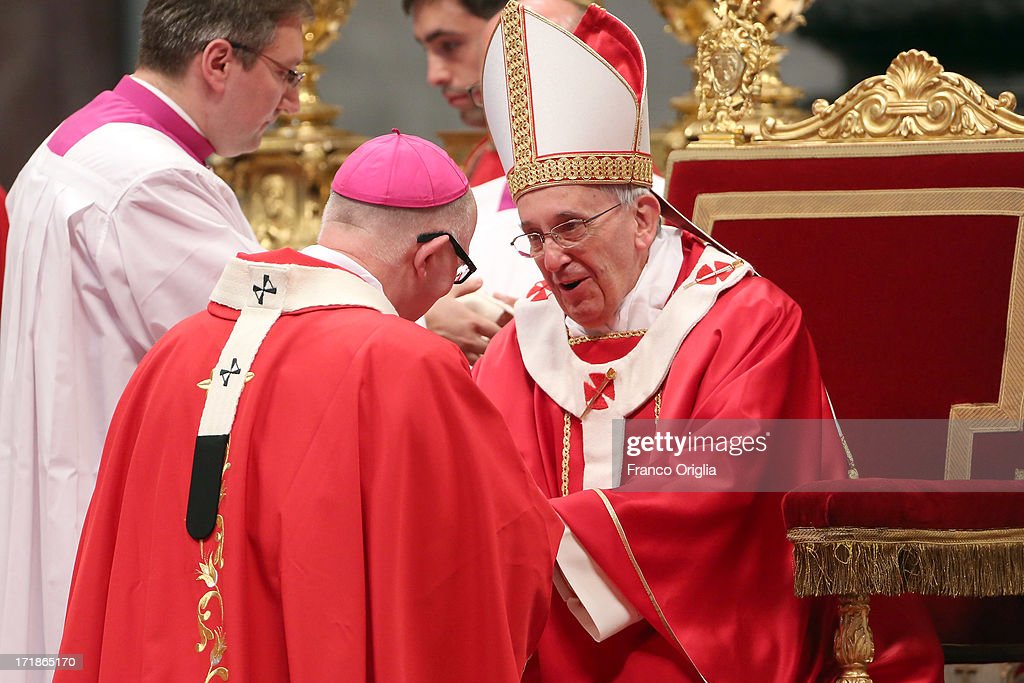 Michael Owen Jackels was born on April 13, 1954 in South Dakota. Leader of the Roman Catholic Church in the United States, he was installed as the eleventh Archbishop of Dubuque, Iowa in 2013.

In his younger years, he was a Buddhist practitioner. He was chosen as one of Pope Francis’s first appointments for the position of archbishop. His father had a career in the armed forces. 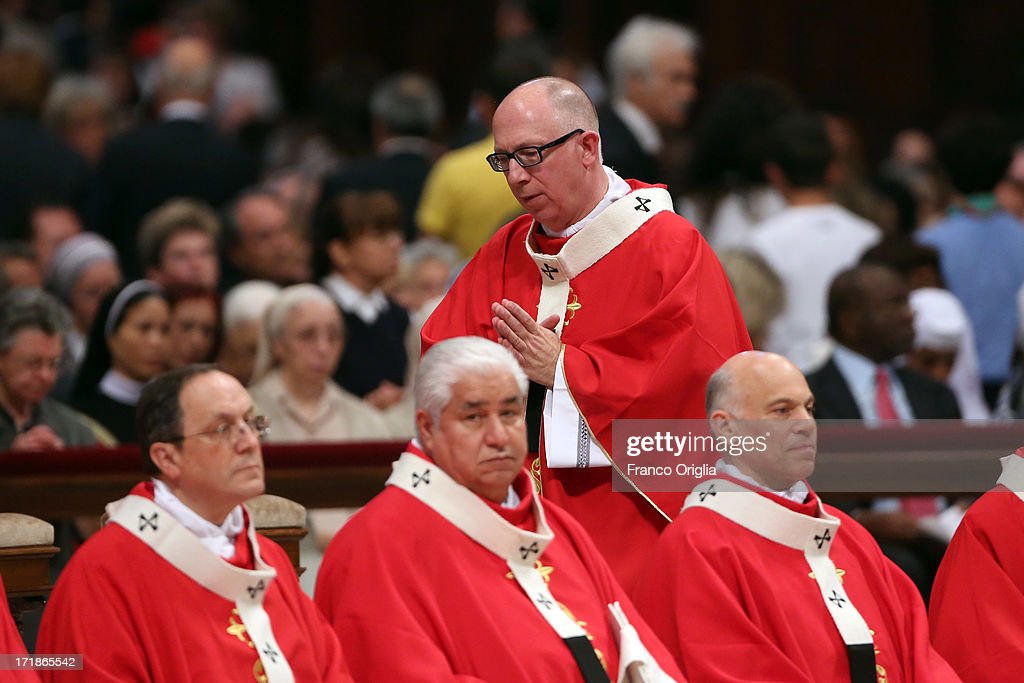