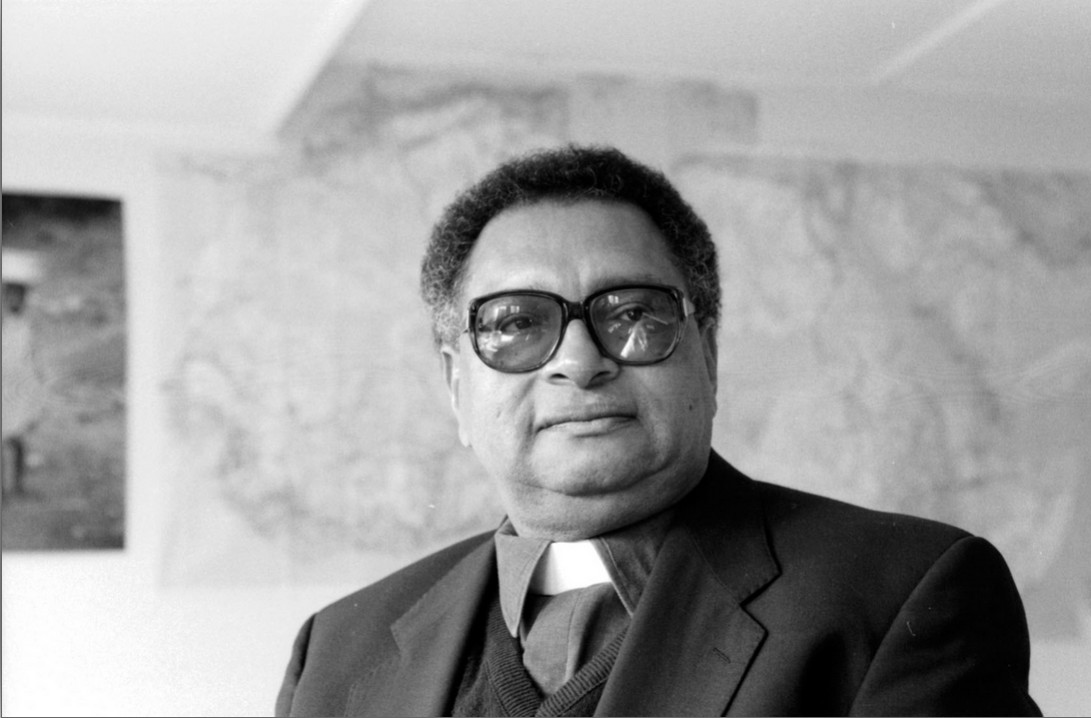 Michael Kpakala Francis was born on February 12, 1936 in Liberia. He died on May 19, 2013 (age 77). The Roman Catholic Church’s Archbishop Emeritus of Monrovia and the City of Monrovia.

In 1963, he was ordained as a priest, and 14 years later, in 1981, he was elevated to the position of Archbishop of Monrovia. In Liberia, he was the first priest to organise the Catholic Justice and Peace Council, which he also served as the council’s first president. His childhood was spent in the Kakata District of Liberia, where his parents were raised. 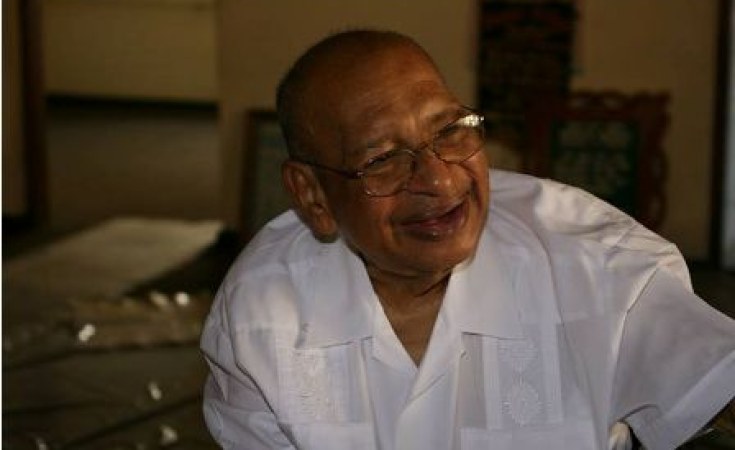