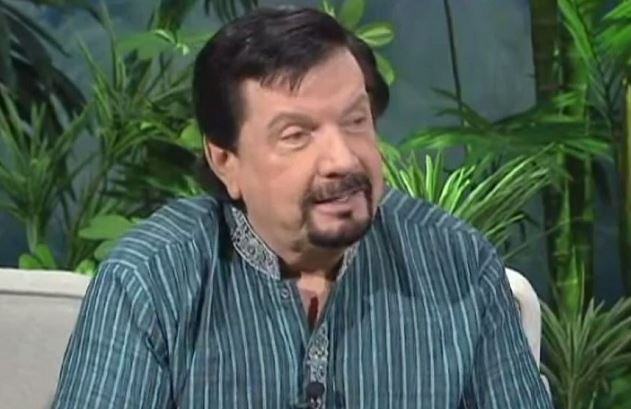 Michael Dean Murdock was born on April 18, 1946 in Lake Charles, Louisiana. Christian televangelist, singer, and songwriter who is also known for his role as the pastor of the Wisdom Center ministry. In addition to being the host of the television programme Wisdom Keys with Mike Murdock, he is also the author of a number of books, some of which include The Winning Wisdom and Jesus Was Rich.

He attended Southwestern Assemblies of God University for three semesters before deciding to withdraw from school. In 1989, he graduated with an honorary doctorate in theology from International Seminary. On the Board of Directors of International Charismatic Ministries, he was one of the founding trustees. Deborah Murdock-Johnson is a staff member in his ministry and is also his sister. He was married to Linda Lormand from the 1960s until 1979, and the couple has one son, Jay Sustain, who is also a music producer. 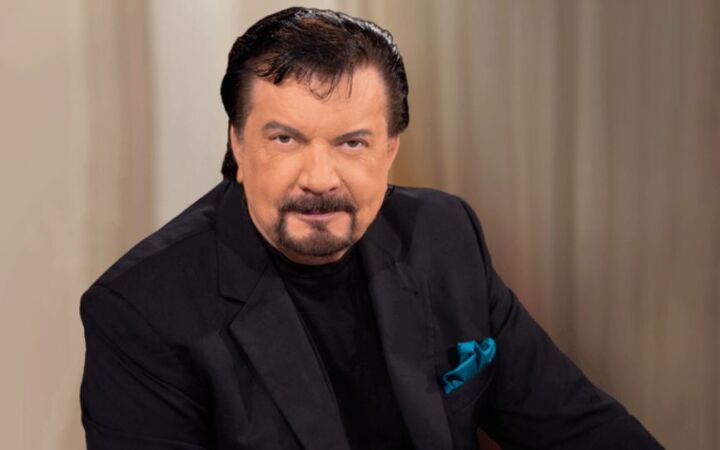