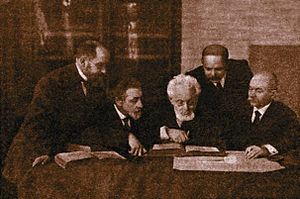 Mendele Mocher Sforim was born on December 21, 1835 in Belarus. He died on Nov 25, 1917 (age 81). He is noted for his book The Wanderings of Benjamin III and other works, and he is considered to be one of the founders of contemporary Yiddish and Hebrew literature. He was able to write in both Hebrew and Yiddish, his native languages.

In the beginning of his journeys in Eastern Europe, he was accompanied by a beggar by the name of Avreml Khromoy. Fishke der Krumer, the novel written by Sforim, was inspired by this shady figure (Fishke the Lame). Kol Mevasser, the first significant Yiddish newspaper, was the venue for the publication of his first short story. When his father, Chaim Moyshe Broyde, went away, he was just entering his early teenage years. 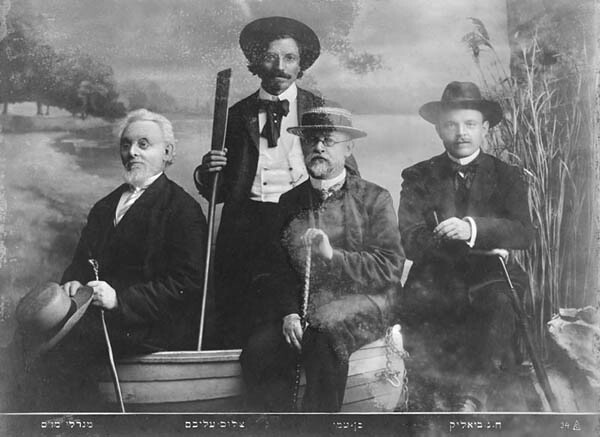