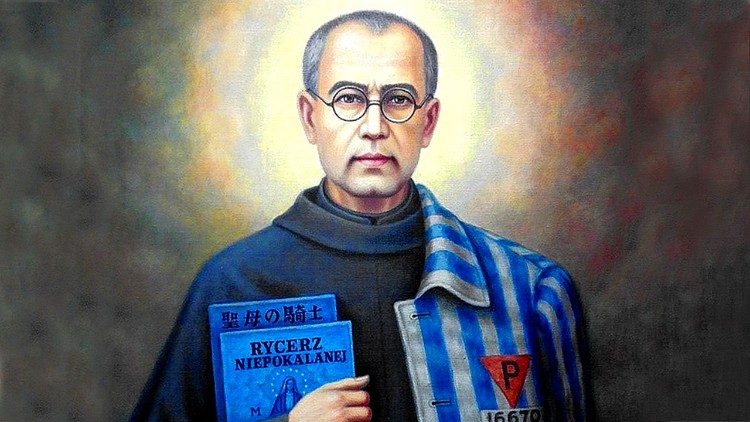 Maximilian Kolbe was born on January 8, 1894 in Poland. He died on Aug 14, 1941 (age 47). At the horrific Auschwitz concentration camp, he courageously took the place of a stranger who had been sentenced to death and was later beatified by Pope Paul VI in 1971. Later, Pope John Paul II canonised him for his brave actions.

He asserted that the Blessed Virgin Mary had visited him when he was a little boy and inquired as to whether or not he would be willing to give his life for his faith as a martyr. Before his imprisonment in 1941, he saved the lives of two thousand Jewish people by hiding them from the Nazis. He was born in the town of Zduska Wola, which is located in the Polish Kingdom. 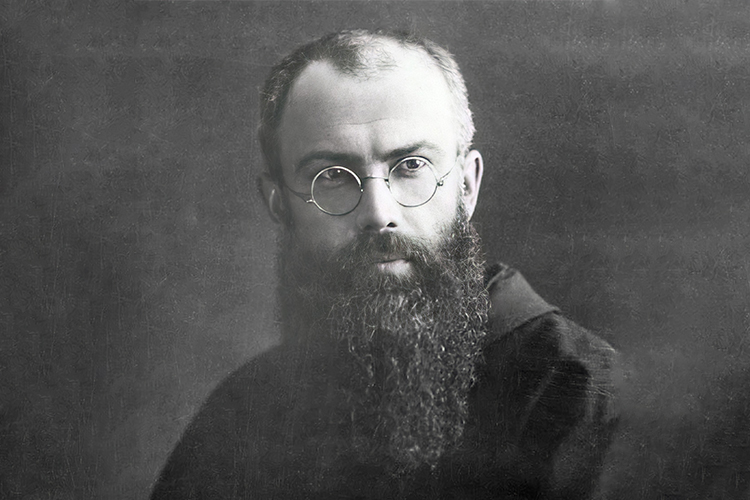 Maximilian Kolbe was a Polish the Franciscan priest who was arrested by the Nazis during World War II. He was sent to the Auschwitz concentration camp, where he volunteered to take the place of a prisoner who was going to be executed. He was canonized as a saint by Pope John Paul II in 1982.