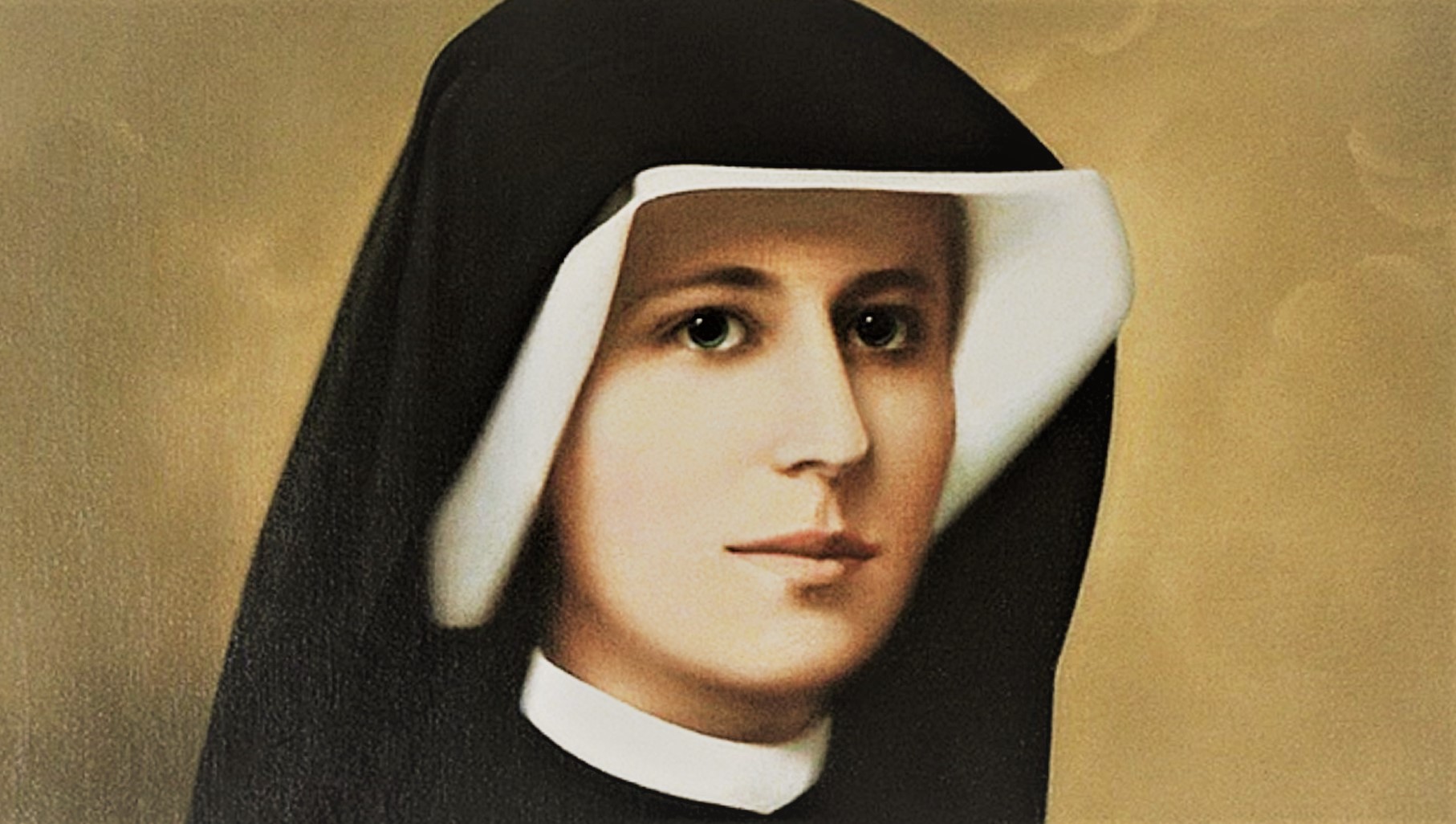 Mary Faustina Kowalska was born on August 25, 1905 in Poland. She died on Oct 5, 1938 (age 33). The Roman Catholic Church has recognised as a saint a Polish nun who served as a convent nun.

At the age of 20, she entered a convent in the city of Warsaw. She said that she had conversations with and visions of Jesus Christ throughout her entire life. Her father worked as a carpenter in the countryside. 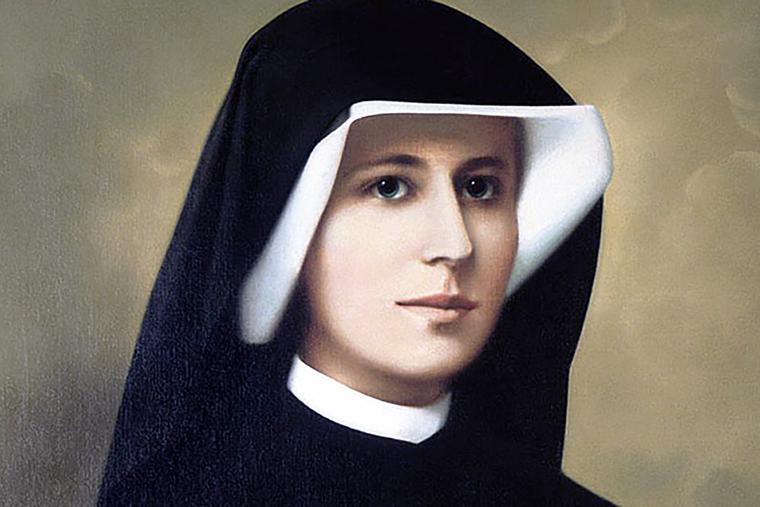