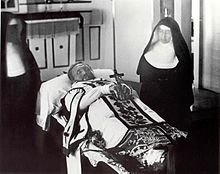 Marianne Cope was born on January 24, 1838 in England. She died on Aug 9, 1918 (age 80). American nun who was born in Germany and began her service to humanity by caring for lepers in Hawaii at the turn of the 20th century.

She helped support her family by working as a child in a factory when she was younger. She is just the 11th citizen of the United States to receive this accolade from the Catholic church. After her father obtained citizenship in the United States, all of his children and grandchildren were automatically naturalised as citizens of the United States. 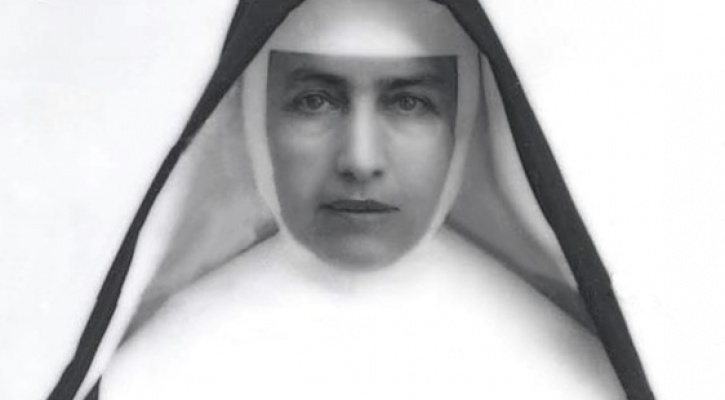