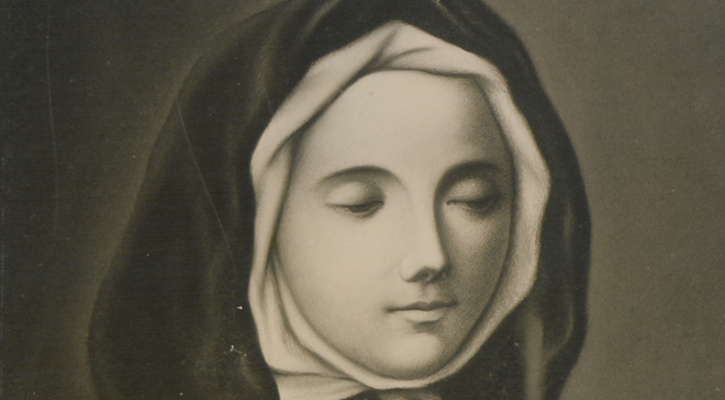 Marguerite Bourgeoys was born on April 17, 1620 in France. She died on Jan 12, 1700 (age 79). French religious leader who is credited with founding the Congregation of Notre Dame of Montreal in New France, which later became a part of Canada. She was born in France.

In the year 1653, she was one of more than one hundred French immigrants who emigrated to Saint Nicholas. The Catholic Church canonised her and gave her the title of saint. She was the sixth child to be born to Abraham Bourgeoys and Guillemette Garnier, who together had a total of twelve children. 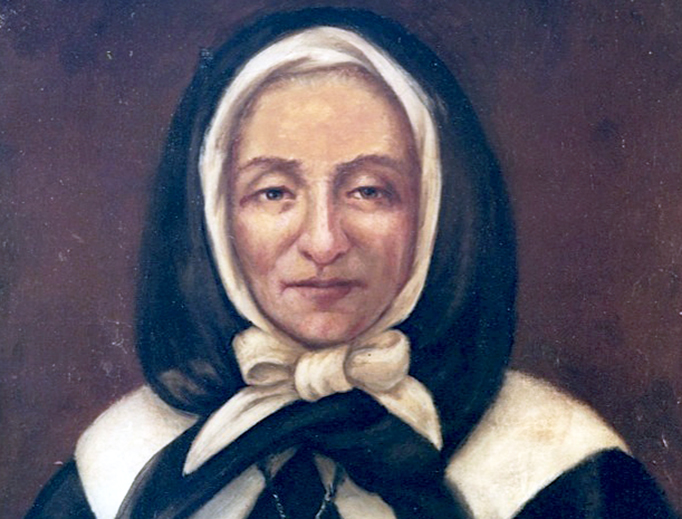 Marguerite Bourgeoys was born in Troyes, France in 1620. Orphaned at a young age, she moved to live with her uncle in Paris. It was there that she became interested in teaching. In 1653, she founded the Congregation of Notre Dame, a teaching order of nuns. Bourgeoys and her sisters traveled to New France (now Canada) in 1658, where they set up a school for girls in Montreal. Bourgeoys wrote several books about her experiences as a teacher and a founder of the Congregation of Notre Dame. These books provide a rare insight into the lives of women in the 17th century.