Makarios III was born on August 13, 1913 in Panagia, Cyprus. He died on Aug 3, 1977 (age 63). In addition to his roles as archbishop and primate of a Greek Orthodox church in Cyprus, he served as the first President of the Republic of Cyprus.

He began his education at the Pancyprian Gymnasium and continued it at the University of Athens, where he majored in both theology and law. He was a well-educated man. During his time as President, he was the target of four separate attempts to take his life, but he was able to avoid harm each time. He ultimately passed away due to an unexpected heart attack. It was in the town of Panagia, Paphos, Cyprus, where he was born. 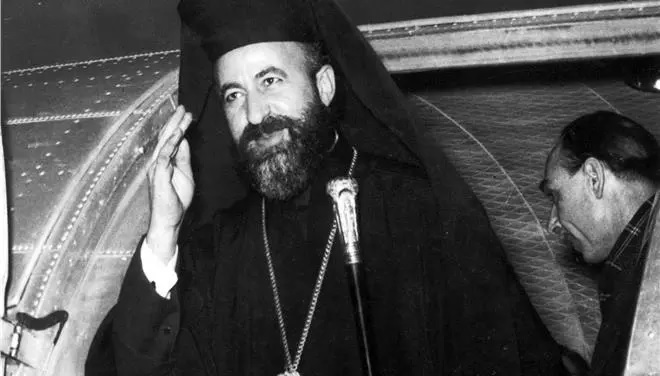