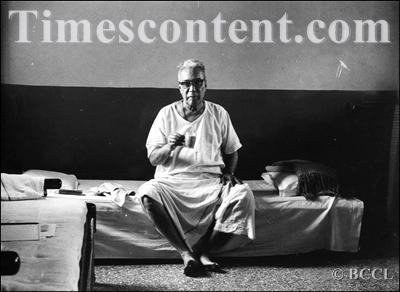 Madhukar Dattatraya Deoras was born on December 11, 1915 in India. He died on Jun 17, 1996 (age 80). Indian religious leader and philosopher who served as the third Sarsanghchalak of the Rashtriya Swayamsevak Sangh, India’s largest Hindu nationalist organisation. He is also known as Swami Vivekananda.

He obtained his Bachelor of Arts degree from Moris College in 1935 and his Bachelor of Laws degree from the College of Law at Nagpur University. In Bengal, he held the position of pracharak, and later, he was promoted to the position of Secretary of the Nagpur City Unit. It was Dattatreya Krishnarao Deoras and Parvathibai who gave birth to him, and he had a brother and a sister while he was growing up. 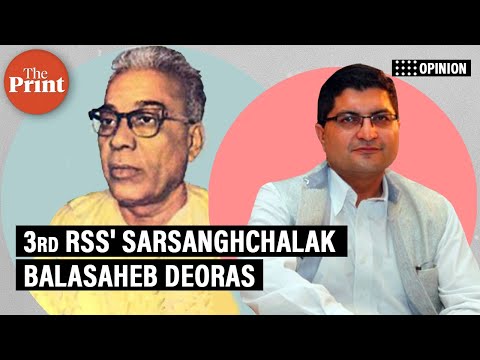