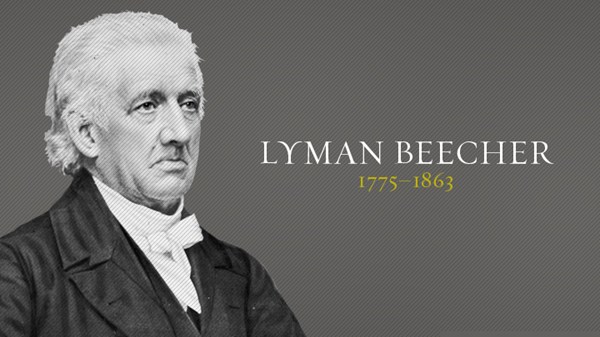 Lyman Beecher was born on October 12, 1775 in New Haven, Connecticut. He died on Jan 10, 1863 (age 87). He was a minister of the Presbyterian Church who founded the American Temperance Society in Boston in 1826. He was also the father of several significant persons in the history of the United States.

After delivering a sermon on the topic of the famous conflict between Alexander Hamilton and Aaron Burr, he rose to popularity as a public figure. His lecture on the dangers of immoderate drinking was widely read and discussed across the United States, and it was also translated into a number of European languages. His offspring included such notable figures as the writer Harriet Beecher Stowe and the activist Henry Ward Beecher. 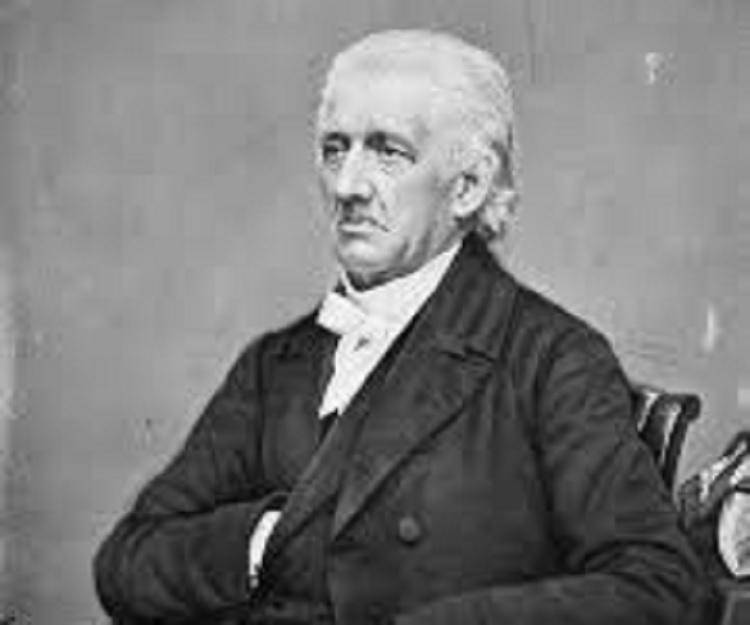 Lyman Beecher was a 19th century American minister and author. He wrote a number of books, including a biography of his father, a work on the evils of alcohol, and a treatise on marriage. Beecher’s books were popular in their day, and helped to shape public opinion on a number of issues.