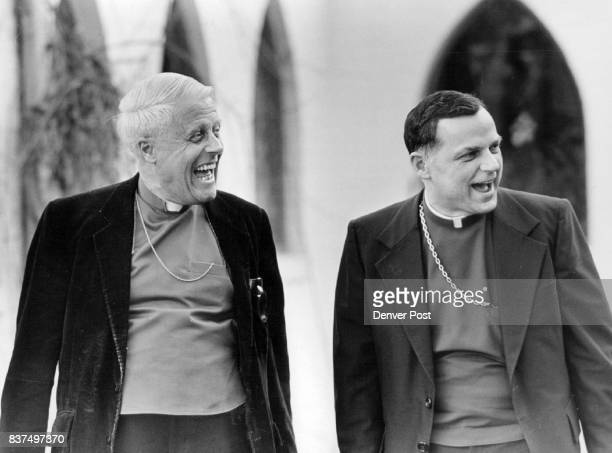 Louis Falk was born on December 30, 1935 in Wisconsin. Primate of the Catholic Church who, in 1981, took over as the first leader of the unified Anglican and Episcopalian churches after the two religions merged. 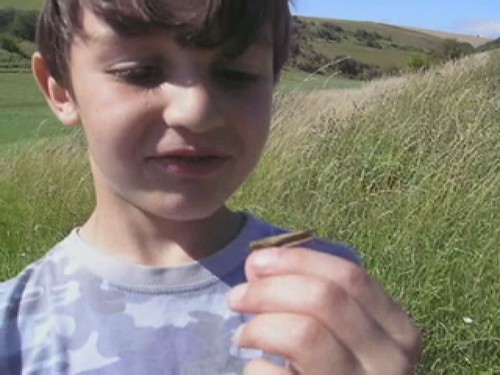