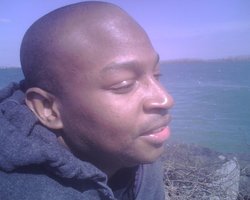 Lloyd Douglas was born on August 27, 1877 in Indiana. He died on Feb 13, 1951 (age 73). He was a Lutheran clergyman in Indiana at the time of his birth, and he went on to become a best-selling author of instructional and religious books such as Forgive us our Trespasses, White Banners, and The Big Fisherman. Richard Burton starred in the film version of his most well-known work, The Robe, which was adapted from the novel.

After receiving his degree from Wittenberg College, he went on to become an ordained preacher. After that, he served as the pastor of Lutheran churches in the states of Indiana, Ohio, Illinois, and Washington, District of Columbia. In 1929, he debuted as a novelist with the publication of Magnificent Obsession, which was very well received. As the son of a clergyman, he spent his childhood in both Indiana and Kentucky. In subsequent years, he and his wife, Bessie Porch, welcomed two children into the world. 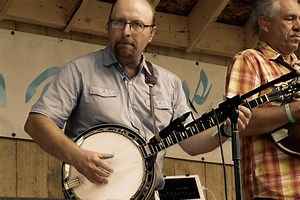 Lloyd Douglas was a popular American author in the first half of the 20th century. He wrote several best-sellers, including The Robe and Magnificent Obsession. Douglas was a master at creating stories that combined romance, history, and spirituality. His novels were often adapted into successful Hollywood films.